Getting to the bottom of phthalates in US dairy

With health advocates urging industry to finish the phase-out of phthalates in plastic and rubber for the sake of consumers, Patrick MacRoy examines the implications of a study suggesting that some phthalates found in dairy products may have their source in dairy-farm equipment. 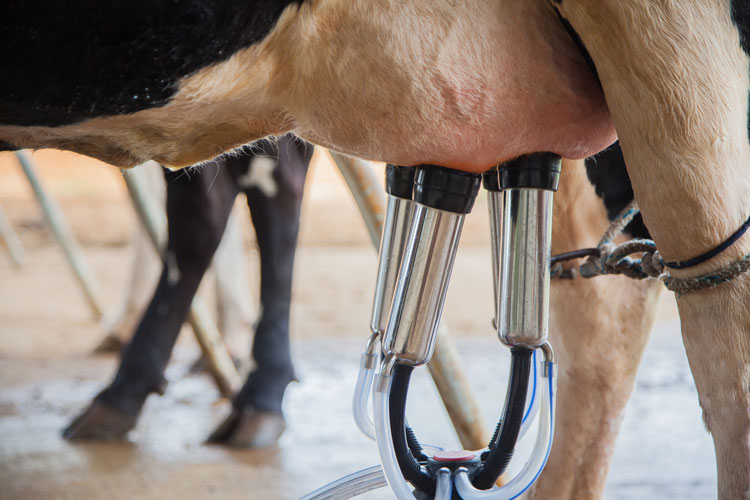 Illnesses and health problems linked to ortho-phthalates (THAL-ates) are on the rise in the United States (US). Prenatal exposure to phthalates – a widely used class of hormone-disrupting chemicals added to plastics, rubber, adhesives, printer inks, sealants, coatings and fragrance – has been linked to lower sperm quality and infertility, and to lower IQ and ADHD in children.

In the US, food is the number-one route of exposure to phthalates. As phthalates are lipophilic, they are most commonly found in fatty foods such as dairy.

Thus, for the sake of the health of families across the US, health advocates and investigators there have begun to answer a growing consumer concern: How are these industrial chemicals that can harm the healthy development of babies getting into milk, yoghurt, cheese, and other dairy products?

The crux of the phthalates problem

Now, a new report begins to provide an answer: some phthalates in dairy products may have their source in dairy farm equipment.

The Coalition for Safer Food Processing & Packaging, a coalition of health advocacy groups in the US and Canada, released a report last month that sought to identify sources of phthalates on the farm. Sources of Phthalates in Dairy Farm Equipment found that while many dairy farm equipment manufacturers are moving toward non-phthalate materials, others are lagging behind.1

Indeed, the report confirms that some plastic and rubber equipment used to milk cows in the U.S. still contains phthalates. Previous studies have shown that phthalates can escape into fatty foods such as dairy during processing, packaging, and preparation. The good news, investigators found, is that dairy equipment suppliers already offer many non-phthalate alternatives.

“Shockingly, this report found that the most toxic phthalate, DEHP, is still used in some food processing, even though it’s banned in Europe and in children’s toys in the US,” concluded Mike Belliveau, executive director of the Environmental Health Strategy Center. “With the US Food & Drug Administration asleep at the switch, manufacturers must phase out all remaining uses of phthalates in order to protect both consumers and dairy farmers.” 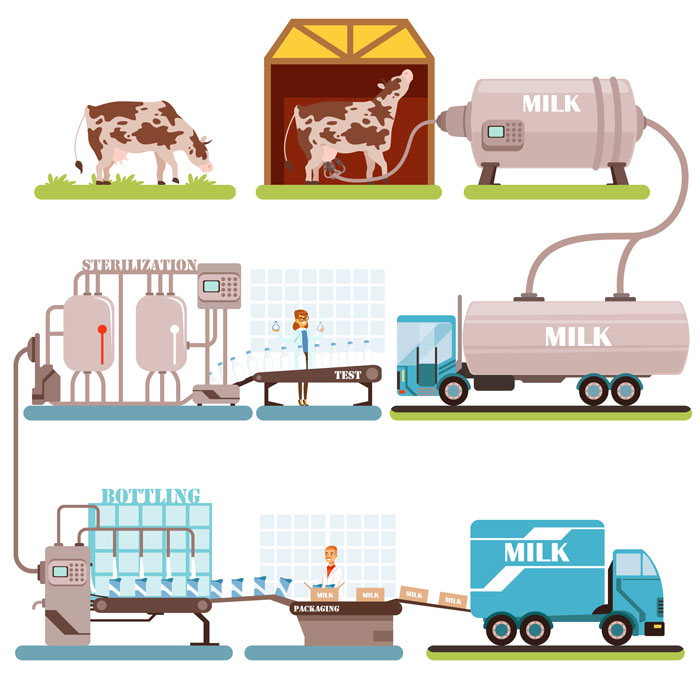 Investigators noted that other steps in the production of dairy products may be a source of phthalates in the final products – eg, phthalates from food contact materials in the packaging or processing of milk, cream or cheeses or other dairy products. In addition, since phthalates are lipophilic, concentrations of the phthalates increase in the fattier end products (eg, cheeses and cream).

The report was researched and written by Pure Strategies, a sustainability consulting firm, which reviewed industry documents and interviewed several experts. Pure Strategies researched and wrote the report under contract to the public health nonprofit, the Environmental Health Strategy Center. In addition, the Ecology Center, also a public health nonprofit, screened 20 samples of dairy farm equipment for phthalates. For the samples that screened positive for phthalates, the Ecology Center contracted with a laboratory to identify the specific phthalates.

To supplement the screening results, Pure Strategies gathered additional information from dairy-supply companies and views of dairy experts on the extent of continued use. The combined result of these efforts demonstrated that, while there is clearly movement among major suppliers (especially those with roots in the EU) to transition to phthalate-free equipment, there is significant continuing use. The extent of the transition is not clear; views of dairy experts ranged from seeing very little movement away from phthalates to feeling that there are some significant changes in the offerings of a significant number of suppliers.

Although further study is necessary to determine which specific types and brands of dairy farm equipment still contain phthalates or are non-phthalate, this investigation found:

In general, among the top five dairy equipment suppliers in the United States:

Teat cup liners (also known as inflations), which attach to the cow’s udder and draw the milk through a pumping action:

Other major findings of the report include:

The report recommends additional investigation to determine which other suppliers of dairy farm equipment still use phthalates and which are now non-phthalate.

This research is sorely necessary. In 2017, federal scientists concluded that up to 725,000 American women of childbearing age are exposed daily to five phthalates at levels that may harm the health of a developing foetus.2 And other studies have continued to raise the alarm about the presence of phthalates in the U.S. food supply.

Most recently, a study by George Washington University researchers published in Environment International in March 20173 found that eating food prepared outside the home was associated with higher levels of phthalates exposure. This result was worrying, but unfortunately not surprising. Food prepared outside the home is at the end of a long supply chain where phthalates may be found at every point: in materials used on the farm, in processing, in packaging, and in food preparation.

Identifying sources of phthalates in food throughout the supply chain is key to eliminating these sources, in order to protect young children and families from the adverse health effects of these chemicals.

“Parents who buy dairy products and other food for their families want greater assurance of safety,” said Tracy Gregoire, Healthy Children Project Coordinator at the Learning Disabilities Association of America. “Industrial chemicals that put children at risk for IQ deficits and learning and behaviour problems don’t belong in our food supply.”

Furthermore, research also shows that phthalates exposure from all sources disproportionately impacts already vulnerable communities, making this an issue of environmental justice. Studies show African-American women are cumulatively exposed to higher levels4 of these toxic chemicals than white women, and research has linked prenatal phthalates exposure to asthma among inner-city children,5 and daily exposure to obesity among African-American children.6

“Lower income consumers and families of colour shouldn’t bear the brunt of phthalate exposure from processed foods like mac and cheese,” said Adrienne Hollis, director of federal policy at WE ACT for Environmental Justice. “We must ensure food safety and justice for all.”

Last year, these toxic chemicals were found in 29 of 30 cheese products tested at a qualified independent lab.7 The testing was also commissioned by the Coalition for Safer Food Processing & Packaging.

The Coalition for Safer Food Processing & Packaging is urging leading food manufacturers, particularly dairy manufacturers, to take action to find and eliminate any and all sources of phthalates in their supply chain – to help protect children, families, and communities from the harmful health effects of these toxic chemicals.

Patrick MacRoy is the deputy director of the Environmental Health Strategy Center. Prior to joining the Strategy Center in 2016, Patrick held senior leadership roles in both government and nonprofit organisations. He has earned a Master’s in environmental studies and a Bachelor’s in public policy, both from Brown University. 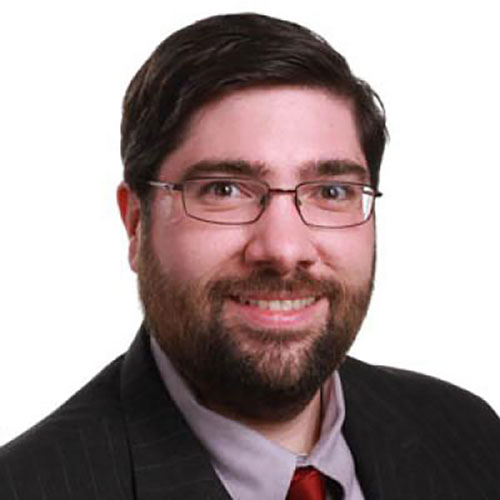