Mark Fincham, UK Technical Manager at Lloyd’s Register, explains how specific controls introduced in the wake of the 2013 horsemeat scandal, can mitigate against the risk of food fraud, as consumers are concerned ‘fake meat’ products actually contain animal products. 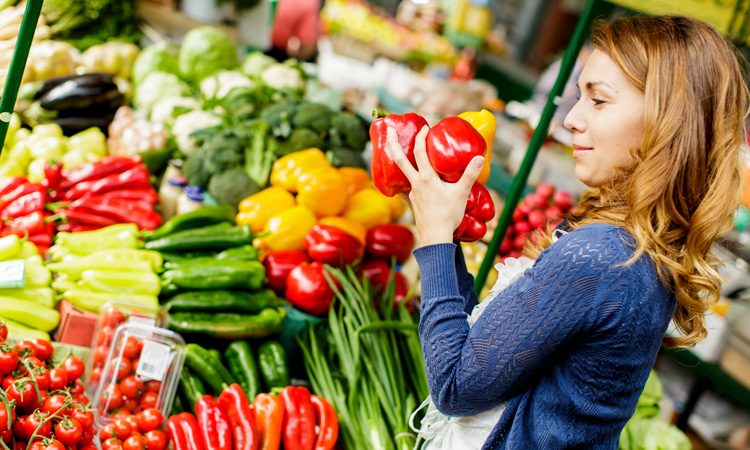 Contemporary food trends play an increasing role in provoking change within the food industry. A decade ago, vegan products such as soy meat were niche, if not exclusive. Today, there are 600,000 vegans in the UK, according to the Vegan Society, while 25 percent of consumers now purchase plant-based milk. As meat-free lifestyles become more mainstream, there is a significant reduction in meat consumption driving retailers to introduce plant-based alternatives.

Whether it is described as a trend, likened to a fashion fad or craze, there has been an indisputable shift in eating patterns over the past decade. Food manufacturers are therefore evolving to produce animal products without animals. Eateries have also expanded their menu offering, adopting vegan and vegetarian dishes to cater to the changing requirements of consumers.

Unfortunately, meat-replacement is riddled with suspicion in the eyes of the consumer. The greener, environmentally and ethically sourced burgers and sausage options being created are so realistic that they are prompting concern. In short, there is a severe lack of confidence about whether food items contain meat or other animal products.

This is more than a vegan conspiracy theory, it is grounded in reality. For example, earlier this year, a Michelin-starred chef allegedly used chicken stock cubes in vegan dishes and a popular restaurant chain failed to disclose dairy in a meal, ultimately leading to a customer allergic reaction.

In light of these, and other recent scares, there is a new breed of savvy consumer, who have become much more cynical about the contents of their food products and often feel they are being misled by retailers as a result of mislabelling.

As awareness over food safety scandals grows, many consumers are concerned with risks, such as cross-contamination. How can they be certain that food handlers are taking all of the precautionary measures when preparing food? Are there checks in place? Can they trust the checks that are in place? Do they adhere to European regulations and standards?

With retailers at the forefront of this mistrustful landscape, there is mounting pressure to address the ‘fear factor’ that harvests in the minds of consumers with a reassurance of the highest quality standards. Retailers are now faced with increased traceability scrutiny, as it has become an expectation that the origin of all food products, their precise ingredients and how they are produced, is clear to end consumers.

The deliberate substitution or misrepresentation of food products, namely food fraud, is not only illegal, but it poses a risk to consumer safety and confidence. Food fraud manifests itself in many ways, such as substituting sunflower oil with mineral oil, or replacing tofu with tempeh.

Organisations like the Global Food Safety Initiative (GFSI) are dedicated to fighting food fraud. BRCGS, a GFSI scheme, benchmarks food safety standards for manufacturers. In July 2015, it brought in food fraud vulnerability requirements to ensure that there is a system of checks in place. These controls aim to reduce the risk of purchasing fraudulent or adulterated food raw materials and help to assert that product descriptions and claims made by producers are legal, accurate and verifiable.

As part of the vulnerability assessment, producers must be aware of the risk of sensitive ingredients being substituted in the production process. For example, olive oil is deemed sensitive as it could be substituted if there is a shortage in supply. In order to protect consumers, producers need to carry out a full risk assessment and mitigate against substitutions, including rigorous testing methods to detect undeclared ingredients. If risk of fraudulent activity is identified, producers must manage and control these risks.

In much the same way that the BRCGS “Gluten-Free Certification Program Global Standard Issue 3” provides a framework for the management and control of gluten in gluten-free products, work is currently ongoing to develop a vegetarian and vegan food standard to protect manufacturers from failure and ensure that vegetable-based foods achieve regulatory requirements.

The Guardian recently published an article that explored the rise of vegan conspiracy theories and the suspicion felt by some consumers when eating meat-free products. The system of controls, inspections and audits that our food must go through before it reaches the consumer is such that much of this suspicion is misplaced. Robust food supply chain audit processes, such as the those included in GFSI accredited schemes are ideal if consumer confidence is to be restored and maintained.

However, it is genuinely concerning that consumers feel that they cannot trust retailers and suppliers to provide the foodstuffs that they say they are providing. As an industry, we must work cooperatively for transparency in today’s demanding consumer climate.

Mark Fincham has worked for Lloyd’s Register for over 25 years as a Food Assessor and Technical Manager. He has carried out assessments against both BRCGS and FSSC 22000 standards. Mark currently manages the BRCGS standards globally and delivery of all food safety standards for Lloyd’s Register in the UK and Ireland. Before joining LR, Mark worked in the meat, frozen food, canning and bakery industries for manufacturers including Campbell’s and Birds Eye. 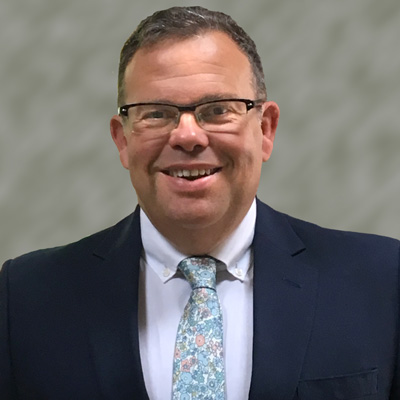