Keeping the bad stuff out

If you’ve ever wondered just what’s involved in lab-based identification of foreign objects within the supply chain, let Liz Moran enlighten you… 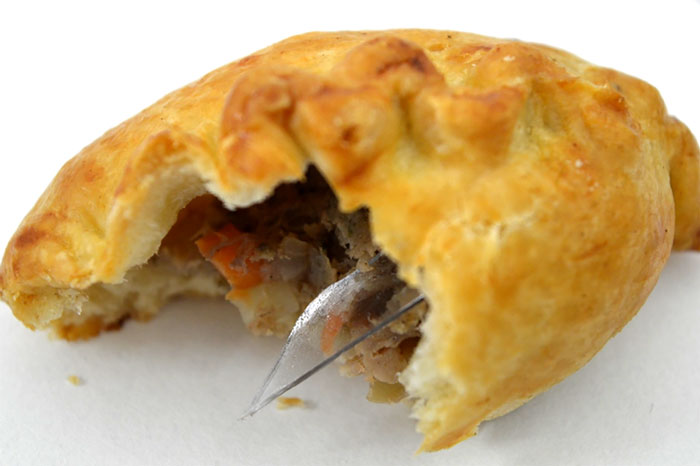 Despite strict quality control in the manufacturing process, the presence of foreign objects in food is a regular occurrence and high-profile instances regularly make the headlines. In June this year, it was reported that UK supermarkets Aldi, Asda, Tesco and Waitrose recalled own-brand soy and soya sauce after it was discovered they could have been contaminated with glass. Meanwhile, in the same month, sausage rolls, pasties, pastry pies and slices sold as own-branded products for Aldi, Nisa, and Tesco and items produced under the Wall’s and Millers brands hit the news having been recalled due to potential contamination with small pieces of wire.

A product recall can be extremely damaging financially and bring about significant negative impact to reputation. In 2015, a recall involving potato processing firm Swancote Foods (now closed) was reported to have cost owners Produce Investments nearly £600,000 after risk of metal contamination was discovered.

Putting aside commercial interests, protecting consumer safety has to be the priority and, as such, stringent checks and measures exist to prevent public harm.

Even with these in place, objects slip through the net, and ascertaining their origin is crucial to enable appropriate action to be taken to avoid continued contamination.

It’s critical when working in public safety to ensure you’re operating to the absolute highest standards. Complacency is never an option, and those working in the food sector can expect to be constantly challenged as you never know what’s going to come through the door.

The aim of any testing lab must be to support the retailers and manufacturers and work with them to understand what requires further investigation and obviously determine where a foreign object has come from. A retailer’s consumer complaints team will evaluate thousands of complaints each week, relying on their own assessment system. In the event of an allegation of serious injury, it will be sent on for further investigation.

It is critically important to have a record of everything received at the lab; as such it will be analysed under a microscope, its mass measured, and a general visual assessment will be made. At my lab, we’ll take close-up photos of it, weigh it, and measure it to obtain a 3D image of the object’s dimensions. We’ll then test it for protein, metals, starch and check whether it has vegetable or animal origin.

Increasingly, however, we are called upon to provide advice and guidance to manufacturers and retailers regarding what to look out for that would require further investigation; helping them to identify – and ultimately mitigate – risk.

At my lab, UKAS has taken the unusual step of providing accreditation for expert opinion and interpretation, meaning we can work collaboratively with the retailer or manufacturer to give insight into findings, put cold facts and results into context, and ensure consistency with a product’s declared quality and its production method. 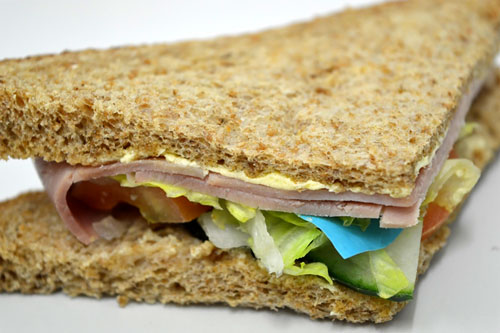 Plastic from packaging can easily find its way into foodstuff

Dedicated training is aimed at enhancing knowledge and building on the foundations that exist. This has the effect of empowering retailers and manufacturers to better assess issues that are flagged up to them and identify what should be sent on to the lab for investigation. Due to increasing commercial pressures, some important candidate items that require testing may previously have been missed. By encouraging greater involvement with manufacturers and retailers means an uplift in what is sent on for further analysis.

After the food safety regulations were simplified by the Food Safety Act of 1990, the onus is now on food businesses and local authorities to appoint a Public Analyst. As a statutory requirement, each analyst must be certified in their role for each of their clients, which provides a certain assurance. Being able to provide independent scientific opinion means labs can work with local authorities, who have a duty to protect public institutions and, in the UK, enforce the provisions of the Food Safety Act and supplementary Regulations through Environmental Health teams and Trading Standards teams.

Increasingly in the UK, we’re seeing pressures on budgets resulting in the closures of public analyst laboratories traditionally linked to – and funded by – local authorities. But testing can’t stop and, given that the safety of the public must remain paramount, local authorities are increasingly leaning on public analysts now working within the private sector to assess samples through the required enforcement channels. These analysts have a clear understanding of food law, food manufacturing and technology and will use forensic analysis to identify the origin of a foreign object.

Although a lot of manufacturers operate a glass-free production environment, there are still isolated incidents where metal fragments or broken glass – from instrument dials, for example – have ended up in the food chain. Plastic from packaging will also find its way into foodstuff, but can quickly be identified and scanned with FT-IR spectroscopy.

Findings should then be discussed with the manufacturer to pinpoint the source and take remedial action.

Where a foreign object isn’t the complaint, but instead the food item is ‘tainted’ or has an off-flavour, investigations can also be carried out to find the source. In fact, we’re finding that sensory testing is evolving to become an increasing area of business for us, as retailers and manufacturers focus on enhancing the quality of products.

Within the wider realm of food safety, our business has also evolved to accommodate increasingly important needs of food manufacturers. Cooking methods validation is an important part of safe food production and companies must ensure the safety of products such as ready meals, checking designated cooking times to ensure the temperature of the meal is correct after the prescribed time has elapsed.  To meet growing demand for this sector, we’ve invested in a new facility at our headquarters in Wolverhampton, which has increased capacity, with microwaves of every wattage and a mix of ovens and hobs. We’re also recruiting a dedicated taste tester to meet the anticipated growth demand and aim to lean on our expertise and accreditation to be instrumental at the early product development phase.

Ultimately, the public expects that the food they buy is genuine, safe to eat and tastes good.  For while this is true, the best labs will continue to work with regulatory authorities, food businesses and consumers to ensure the authenticity and quality of all food sold in the UK. 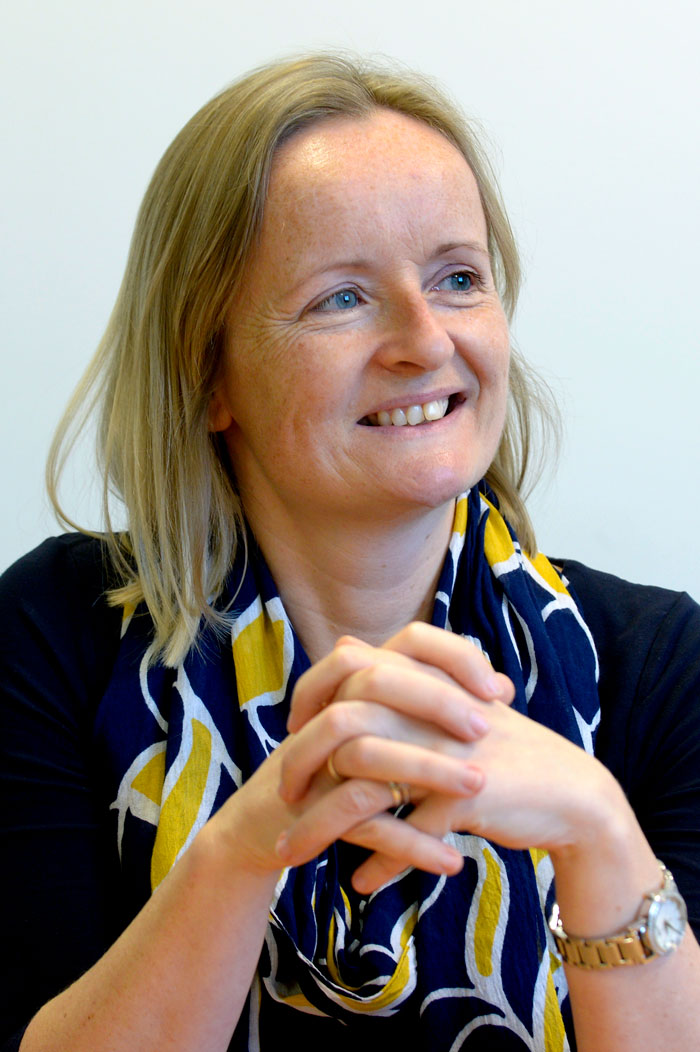