The third instalment in Thermo Fisher’s webinar series looks at protecting the integrity of our honey. 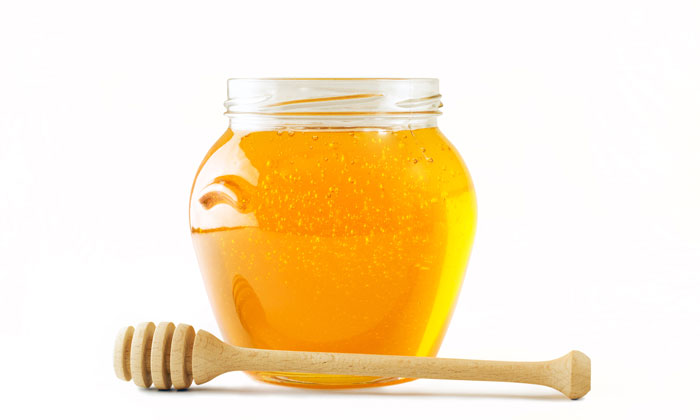 Food fraud is a growing problem that can take Q many forms, but is nearly always motivated by economic gain. The typical targets are highly valued products. This webinar discussed how ion chromatography (IC) can be used to detect certain types of food fraud with examples of honey, coffee, and fruit juice adulterations. Here are the pick of the questions asked during the webinar, along with expert answers.

How do you detect adulteration in honey – is the instrument hand held?

The instrument is a bench-top instrument. An IC system is similar to an HPLC but it has a non-metallic pathway that is necessary for chromatography. The IC can detect adulteration of honey with sugars. Essentially the IC separates and detects the sugars present in honey, and from the amounts and types of sugars present it can detect likely adulteration.

If you were going to use one IC for testing in many different sectors / matrices would there need to be any major changes to the instrument? For instance, if you wanted to analyse for carbohydrates, amines, and anions for food adulteration testing as well as anions and cations in waters/effluents?

The same instrument could be used for all those tests as long as you had both a conductivity and an electrochemical detector. Switching between applications will require rinsing the system (if the mobile phase changes), replacing the column with the column for your new application, installing the new eluents (i.e. mobile phases) or new eluent generation cartridges to produce the required mobile phase, possibly switching the detector and detector cell, and if changing from anions to cations, or visa versa, changing the suppressor type.

For these various methods of fraud detection, is the sensitivity change using a conductivity detector instead of a pulsed amperometric detector too significant? Are these methods transferable between detectors?

The answer depends on the analyte. For many analytes the sensitivity of the two detectors is similar. For some analytes only one detector will work (e.g. glucose can be detected electrochemically but not by suppressed conductivity). For analytes that can be detected by both with similar sensitivity we need to then look at what other compounds are in the sample. Conductivity is less selective than pulsed amperometric detection (PAD), so if there are other ionic species that are not detected by PAD, PAD could be the better detection choice.

What if I buy organic honey, should I still test it?

Buying organic honey does not ensure that is has not been adulterated. Actually, it does not even ensure that it is organic. When we buy something that is labelled honey or labelled organic honey, we trust that it is in fact honey or in fact organic honey. Unfortunately, the parties that dilute honey with other sweeteners or take honey that was not produced organically and label it as organic, violate our trust to make more money.

You certainly can. High performance anion exchange chromatography with pulsed amperometric detection (HPAE-PAD) can be used to analyse for nearly all types of carbohydrates. HPAE-PAD has been used to separate maltodextrins with degrees of polymerisation as high as 80. Other HPAE-PAD applications include the separation of the prebiotics, polyfructans, fructooligosaccharides, and transgalactose oligosaccharides.

Can I use a mass spectrometry (MS) detector with the methods you have shown?

This webinar was the third in a series of educational webinars, providing you with the opportunity to learn from experts and in-house specialists from Thermo Fisher Scientific, on the use of differentiated technology in the field of food integrity. Follow the link to find out more about this webinar and the rest in the series. The webinar is available to watch on demand here.