In light of the Fipronil in eggs investigation ongoing across Europe, Food Standards Scotland offers its reaction to the challenges we face. 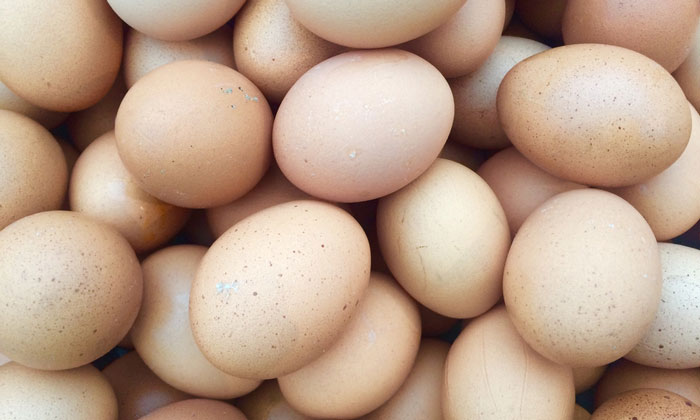 What is Fipronil?
Fipronil is a broad-spectrum insecticide and acaricide (to kill insects and mites). It is authorised in the EU for use in veterinary medicine to combat insects such as fleas, lice, ticks, cockroaches and mites in pets such as dogs and cats. Its use on food-producing animals (livestock) is not permitted.

Fipronil is also approved as a biocide to be used as an insecticide against cockroaches, ants or termites. Its use on surfaces where food is prepared or on food producing animals is not permitted.

Fipronil is also used as an active substance in plant protection products (pesticide) to control various soil insects; its use is restricted as a treatment on seeds to be sown in greenhouses.

How has Fipronil ended up in eggs?
The current situation regarding the presence of Fipronil residues in eggs is believed to have been caused by the illegal use of the chemical on farms in the Netherlands to combat parasites in food-producing animals (chickens). This illegal activity has resulted in Fipronil being detected in eggs and chicken meat (meat from end-of-life laying hens) produced by these animals.

Authorities in Member States have been investigating this issue and a number of arrests have been made.

What has the FSA and FSS done about the eggs that have come to the UK from affected farms?
The authorities from affected member states put a stop on exports from implicated farms to other Member States. Some eggs had already come into the UK from implicated farms.  We use the phrase “implicated farms” as the presence of Fipronil had not been confirmed in all batches of eggs, but the relevant authorities in those countries suspected that there had been unauthorised use of Fipronil on those farms.

The FSA and FSS have carried out traceability investigations, working with industry and its trade organisations to identify products containing eggs from implicated farms and withdrawing them from sale.

The FSA and FSS is working with the European Commission and we are being updated on investigations by other Member States as further information comes to light.

The investigation is ongoing and the FSA and FSS will continue to provide updates.

What is the risk to health if people eat these eggs or products containing these eggs?
Based on the FSA’s risk assessment, a risk to public health is very unlikely.

The number of eggs involved represents only a fraction of a single percentage of the eggs we consume in the UK every year. Taking into account how these eggs have been used as an ingredient in processed products such as sandwiches, salads etc., it is unlikely there is a risk to anyone’s health.

What is the risk of Fipronil in food affecting the health of vulnerable groups, such as pregnant women?
The FSA’s risk assessment has taken into account pregnant women and children, as well as vulnerable health groups and no cause for safety concern has been identified.

Even assuming that eggs contain the highest concentration of Fipronil that has been found during investigations in Europe, people’s intakes of Fipronil are expected to be well within an internationally-agreed safety level, which is protective of all groups of the population, including pregnant women

What is your advice to people regarding eating/cooking eggs?
Based on the available evidence, there is no need for people to avoid eggs or products containing them, or to change the way they consume or cook eggs.