Eleanor Maciver, partner in the Chemistry team at Mewburn Ellis, examines the journey the alternative protein sector is going on as it seeks widespread acceptance and success. 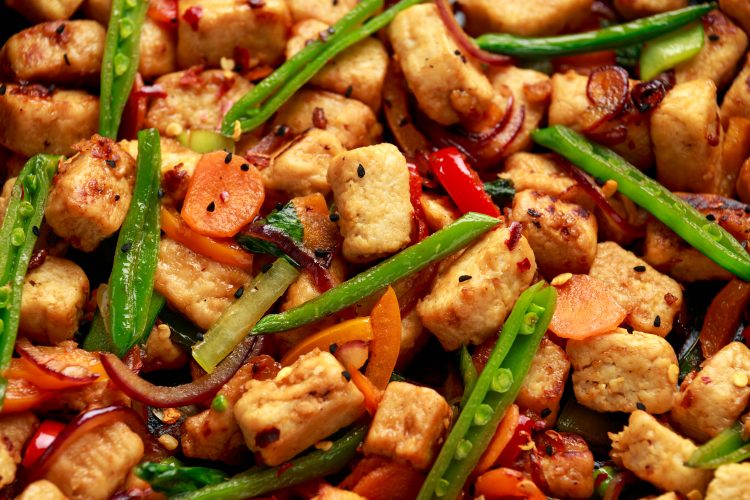 It’s hard to miss the scale of investor and consumer appetite for sustainable, foods of the future.  Future foods are already big business and look set to continue growing with the cultivated meat sector alone expected to be worth upwards of $12 billion by 2030.

A key piece of the future food landscape are alternative proteins – namely those which aren’t derived from traditional animal agriculture (ie meat, dairy and fish). Plant‑based proteins are well-established with many new products hitting supermarket shelves in the past couple of years, whilst cultured meats grown from animal cells have been widely covered in the press.  Yet, despite this technology being developed nearly 10 years ago, they are yet to reach market, partly due to the challenges associated with mass production. There remains an unmet demand for new alternative proteins.

Some microbial protein products are already well established.  For example, mycoproteins from fungi are found in a variety of long-established meat substitutes from brands including Quorn.  Although popular with some consumers, especially those adopting vegetarian or vegan diets, mycoproteins have not achieved mass market appeal, perhaps due to their texture or timing of market entry. Meanwhile, the algae spirulina can be traced back to the Aztecs and was re-discovered by scientists in the 1960’s.  Spirulina is now a popular protein supplement in the health food sector, but adoption as a major dietary protein source seems unlikely given the strong and even overpowering taste of the product.

It is clear that new products must broaden their appeal to meet consumer demand. Many of the recent innovations in microbial protein looking to address these issues are based on technology rooted in work on  closed life‑support systems carried out by NASA in the 1960’s.  Whilst looking at a range of technologies needed to support life in space, NASA discovered a hydrogenotroph bacteria that converts carbon dioxide and other waste products into oxygen and a protein rich food for astronauts. 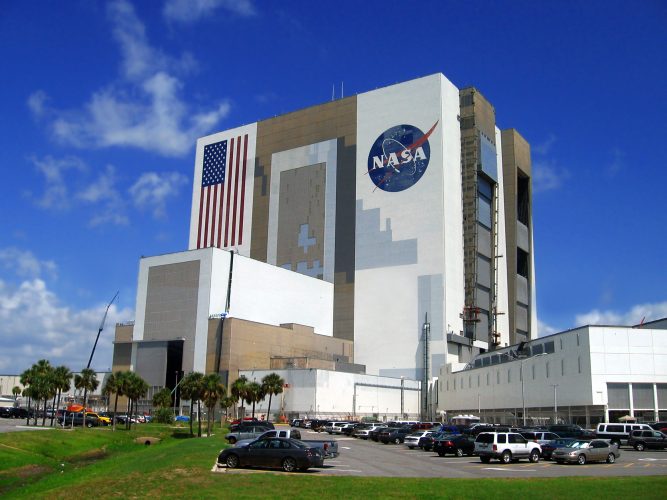 Today, this is being harnessed to support the ever-growing population here on Earth. Air Protein and Solar Foods have developed proteins making use of the same underlying technology.  In the case of Air Protein, hydrogenotroph microbes are grown in bioreactors, powered by renewable energy and fed by hydrogen, oxygen, and captured industrial emissions.  The microbes grow and reproduce to provide an enriched source of single cell proteins, which are then purified and dried. The resulting “protein-packed flour” is reported to contain more protein per kilogram than any meat source.

If mass take up of alternative protein is to be achieved, two issues must be addressed: widening consumer appeal and up-scaling production

For consumer appeal, Air Protein’s aim is to make an alternative protein source that is not only nutritious, but which has an appealing flavour and texture that can simply replace meat and fish even for consummate meat eaters. To achieve this, the Air Protein is combined with ingredients and flavours to make it taste and feel like traditional meat products. The results have garnered good feedback in testing and look set to hit the market soon.

Solar Foods take a different approach and market their product (Solein) as an ingredient for increasing protein content of other foods. This can contribute in a large way to an individual’s protein requirements. Unlike Spirulina, Solein can be used in larger quantities without a significant effect on taste, making it viable for protein fortification.

Unlike many alternative proteins, this type of replacement protein does not provide a replacement for a meat product, instead it offers the ability to obtain protein from other foods.  Whilst this approach will require a change in consumer mindset, consumers are already demanding a move towards more sustainable, even vegan, products.  On top of a general increase in awareness over the last 10 years of how the food we eat impacts the planet, a recent poll by Mintel, found that 12 percent of Brits reported that COVID-19 had made a vegan diet more appealing, so the trend seems set to continue.

For large scale production of alternative proteins, the costs and sustainability of the production methods will also be key to successfully mass marketing these products. Microbial proteins seek to address both of these potential issues.

The primary feedstocks for the production of both Air Protein and Solein are waste products and renewable energy.  This alone makes scale up of the production methods financially viable, and the prevailing trends in renewables and pressures on industry to reduce end-point emissions look set to bolster moves toward scaling.

Moreover, microbial proteins can be grown in a lab without requiring specific types of land or weather, allowing communities across the globe to produce food locally even where traditional farming is impossible, increasing food security and decreasing food miles.  This also reduces demand for arable land.  All in all, this technology could contribute to a number of the UN’s Sustainable Development Goals, giving it serious ‘eco’‑credentials.

The cost of developing products and technologies are large, and companies rightly are concerned with getting a return on this investment without third parties “free riding” on their work. Whilst there is no one method to achieve success in any field, having the right intellectual property in place will be key to commercial success.

The technological hurdles in developing products and scaling up their production are considerable. To protect this, patents can be used to prevent other players producing similar products and allow marketing to focus on the unique properties and benefits of a product.

Future food is still a relatively new field, but we are already seeing an explosion in the number of patents filed for future food technologies. It is quickly becoming crowded, with much of the “low hanging fruit” already taken.  Nevertheless, early movers with strong inventions will be able to secure enviable positions. Moreover, robust patent portfolios open up cross-licensing opportunities with other parties, fostering cooperation and reducing exposure to lawsuits.

Meanwhile, as acceptance of the sector improves, it becomes increasingly important that customers recognise and moreover choose particular products over their peers. Strong branding can be used to elevate a product’s status in the market, and a memorable name, eye-catching logo or unique packaging design can help a product stand out. Trade marks and designs can be used to protect these aspects and identify a product for the consumer.  With future foods becoming increasingly competitive, companies are finding they have to fight to be noticed and having a good tasting product may soon not be enough on its own.

In this rapidly developing field, companies will benefit most from IP strategies involving a wide range of IP (eg a combination of patents, trade marks and designs) to create layers of protection around their innovations and this looks set to be key to successful commercialisation of future food products.

Eleanor Maciver is a partner in the Chemistry team at Mewburn Ellis. 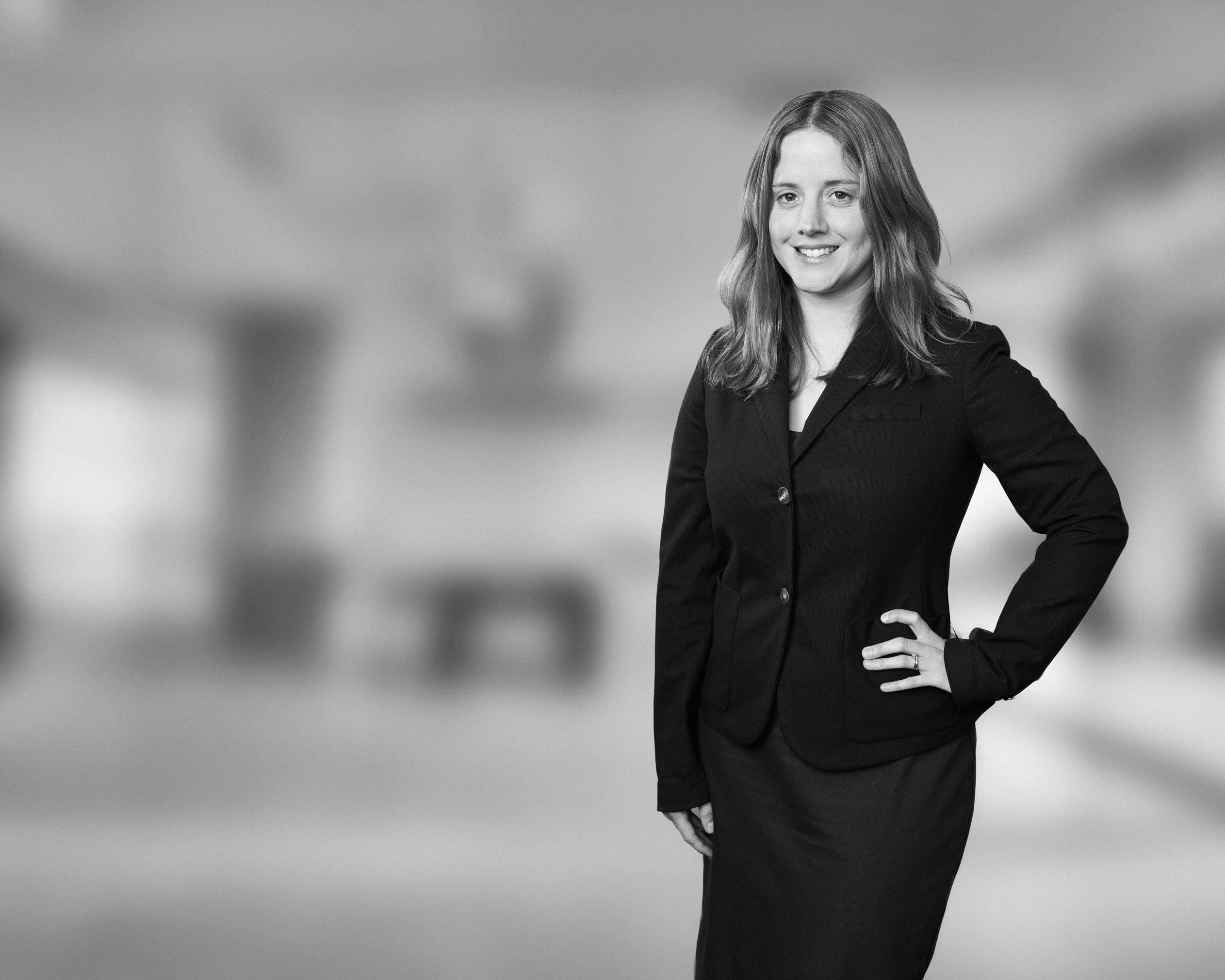