New Food’s Joshua Minchin reflects on a mock food safety trial at Food Safety Summit 2022, and wonders whether the format might serve as valuable training for food manufacturers and retailers. 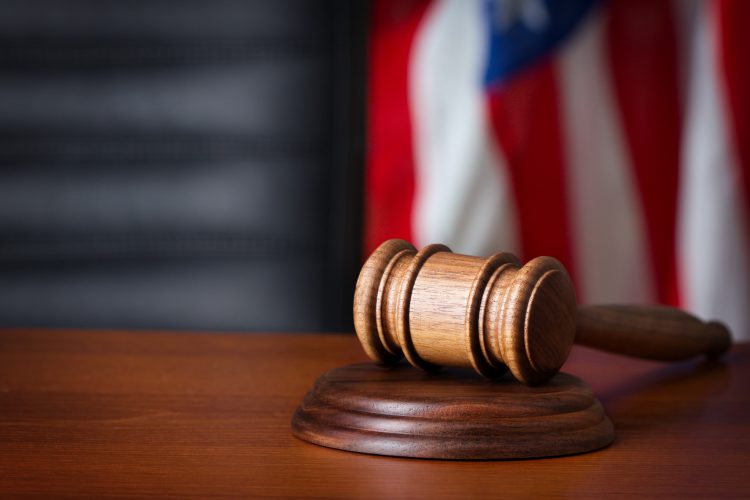 How many of us have the fortune (or more likely misfortune) of experiencing a civil litigation trial in the flesh? Well, if you work for a food manufacturer or retailer, the chances are the only time you’ll get this dubious honour is if you’re in the dock, staring down the barrel of millions of dollars of compensation.

At the Food Safety Summit 2022 in Chicago, Food Industry Counsel LLC set out to change that, by running its very own mock trial in the Donald E Stephens Convention Centre, which played courthouse for the morning. The mission? To make as many food safety professionals as possible squirm in their seats without several Benjamin Franklins at risk. As your witness, I can safely say: mission accomplished.

The case against Harding Foods

The basic premise of the ‘trial’ was this: Stella Davies, an 11-year-old girl diagnosed with childhood Leukaemia, tragically lost her life as a result of Listeriosis caused by a Listeria monocytogenes infection. The suspected cause of this infection was egg salad manufactured by Harding Foods, a nationwide food manufacturer. This scenario, thankfully, was entirely fictional – though judging by the emotional faces exhibited during Stella’s mother’s ‘deposition’, it was perhaps a little more than plausible.

A quick glance of the evidence reveals what looks like a slam dunk for the plaintiff: out of six people infected during this outbreak, two can be proven (through shopper cards) to have purchased egg salad. The FDA carried out a routine inspection of the Harding facility shortly after Stella became ill and found Listeria. But not just any old Listeria, the inspectors found an almost genetically identical strain as the one that infected Stella as a result of Whole Genome Sequencing, which is becoming an ever-more powerful tool in the food safety fight.

We’re an hour into this rather abridged proceeding (nobody has the appetite for a full two-week trial when there are coffees to be drunk and nibbles to be eaten), and as one of the 100 or so jurors I am ready to throw away the key, or in this case, order Harding foods to pay some crass sum of money which we, ladies and gentlemen of the jury, decide equates to a young girl’s life. They did it. Stella ate egg salad from Harding and was sick, and the FDA found that same strain (give or take a few DNA base pairs) in the Harding factory. It’s a smoking gun. Hand me the gavel and let’s go for an early cappuccino.

Then it’s the defence attorney’s turn, and the very talented Shawn K Stevens, with the help of a star expert witness, begins to explain that actually, six cases is a very small sample size, and only a third reported eating egg salad. Equally as likely a culprit, he surmises, is packaged salad, which if we’re sticking to the legal analogy has form – packaged salads have been known to be responsible for Listeria outbreaks in the past.

After two compelling closing arguments from both sides, I really am on the fence, as is the rest of my table of jurors. We have just 10 minutes of deliberation time. One of us is a firm “no” (Harding is not responsible and no damages are due), one is a firm “yes”, one is leaning towards “no”, as am I. Ten minutes isn’t very long (especially for my fellow “yes” juror, who had no doubt harboured fantasies of recreating 12 Angry Men), but in the end we go majority verdict “no”. Case dismissed. 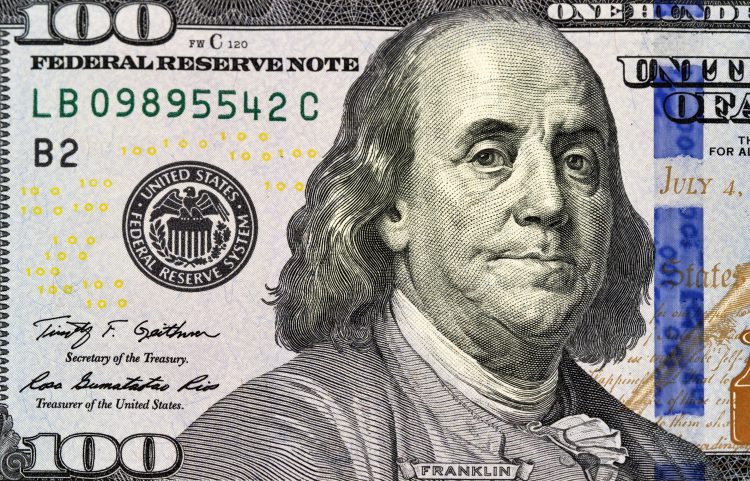 So, what did we learn from this fun if uncomfortable experience? Well, first up, we learned that in a room full of food safety experts that ought to be able to agree on a verdict in a food safety case, they couldn’t. In some ways, I am probably one of the worst qualified jurors in the entire convention centre. My little bit of knowledge precludes me from having the objectivity of a layperson, but does not inform me enough to understand the intricacies of zone one and two testing. I needn’t have worried. The food safety managers that sat alongside me, some with decades of experience, returned different verdicts and indeed different damages (including a very judgement of $1 billion due to Stella’s family which lightened the mood somewhat).

What does this tell us about food safety investigations? It tells us that they are tricky, and trickier still to present in a court of law. This ‘trial’ could have gone either way in the real world, which is a worry for food companies. You can’t rely on a court to find you innocent – even if you are. Ideally, your food safety culture should be such that you never end up near a courtroom. Of course, this is perhaps a little unrealistic – that’s why Food Industry Counsel exists.

Profits vs. quality assurance– is it even a debate?

A large portion of the case hinged on a rather slippery fictional Vice President, whose remuneration was directly linked to the company’s profit. In addition, he earned a bonus which boiled down to a percentage of any costs he managed to cut. In true pantomime style, it was revealed with a gasp that he had cut the quality assurance (QA) budget just months before the outbreak (and took home a bonus which earned him the nickname ‘the $800,000 man from the plaintiff’s counsel’).

This was of course designed to inflame the audience, but it did give rise to an interesting point from Stevens during the post-verdict discussion. The conflict that the VP wrestled with was QA vs. profits, but Stevens rightly pointed out that really, they are one and the same. You cannot and will not have long-term profit if your product is not safe. Sooner or later, you’ll be responsible for an outbreak and end up in a court – and this one won’t be populated by food safety professionals drinking coffee and eating bagels. Instead, your brand reputation will be severely damaged at the very least. At the worst, you’ll be paying out millions of dollars in damages. The jury in this case were asked to award $10 million in damages. That’s one case in an outbreak of six, as Stevens pointed out, the number of suits could reach double digits. I do not own a food manufacturing company, but even I gulped when I did the mental arithmetic.

So, it is incredibly short term to cut QA costs in search of wider margins. Yes, things are tough at the moment, but as many an expert has said before, if you do not have a safe product, then you do not have a product.

One of Stevens’ key messages was the need to be frank when having discussions around food safety. Speak about consequences he said, particularly when talking with senior management who might not be intimate with food safety strategy and may have a different background to the experts ‘on the ground’ so to speak.

In that respect, the mock trial was a roaring success. The consequences of poor food safety practice (which, guilty or not, the made-up Harding Foods did display) were laid bare for all to see. Again, I was probably one of the few in the room who definitely will not be in the dock facing a food safety suit, yet I was terrified by the prospect.

I don’t feel that the food industry needs reminding about the importance of food safety. It’s all we talk about and rightly so. But perhaps a window into what can happen if things go wrong would be useful. It’s too easy to speak about best practices and compliance – but do we actually think about the consequences of misdemeanours from the cold metal benches of a production facility? People get sick, and sometimes they die. False or not, it was incredibly difficult to listen to Stella’s mother recall her final days – nobody should lose their life because they ate the wrong food at the wrong time.

Lawyers, judges and juries just seem so far away from an employee who might not be washing their hands enough, or filling out paperwork a little sloppily. It is so easy to get bogged down in the monotony of work life. We do the same things day in, day out, 99 times out of 100 without anything to write home about. It is then useful to be shown the results of a poor food safety culture, if to serve as motivation and nothing else.

It would be interesting to see mock trials rolled out across food manufacturers and retailers as standard training – you might well see a workforce more energised about food safety than ever before.