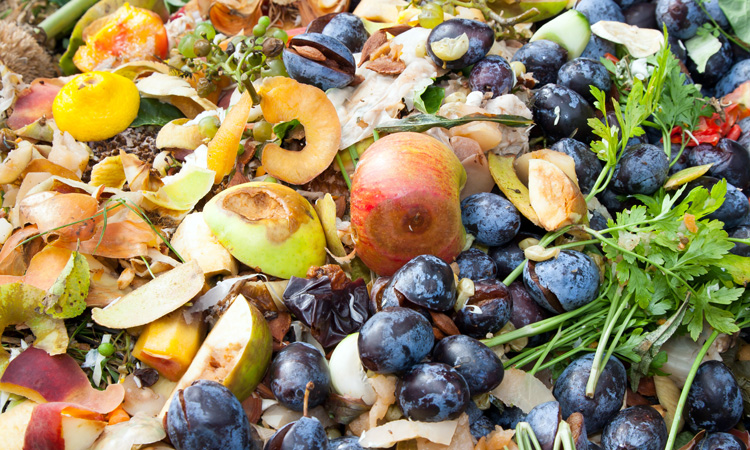 Food production accounts for around one-quarter of global greenhouse gas (GHG) emissions.1 This is an urgent problem, as the window we have to limit climate change to 1.5oC is narrowing. Whilst consumer understanding of how specific foods contribute to climate change – beef and dairy in particular – has risen rapidly in recent years, fewer people realise that significant amounts of emissions come from food waste in the supply chain and in restaurants and homes.

An estimated one-third of all the food produced in the world goes to waste.2 That’s the equivalent of a staggering 1.3 billion tons of fruits, vegetables, meat, dairy, seafood and grains that either never leave the farm, get lost or spoiled in the supply chain due to poor storage and handling, or are disposed of by the retail and hospitality industries3 – not to mention the waste occurring across schools, hospitals and in the kitchens of everyday consumers.

To put this all in context, emissions from food waste is at least three times the emissions generated from global aviation.4 In the US alone, food waste equates to the GHG emissions of 37 million cars5 and the United Nations estimates that if global food waste were measured as a country, it would be the world’s third worst emitter of GHGs, behind China and the US.

Food wastage is responsible for around six percent of total global GHG emissions, although this may be even higher when including food losses on the farm during production and harvesting.6

Putting it into perspective

The 1.3 gigatons of edible food wasted releases 3.3 gigatons equivalent of carbon dioxide (CO2), meaning that for every 1kg of food waste, just over 2.5kg of CO2 is emitted. And when food ends up in landfill, it generates methane, a GHG 25 times more potent than CO2.7

“As bad as this situation is, unfortunately the problem doesn’t end with emissions,” said Emilien Hoet, Head of ClimatePartner UK. “When food is wasted, all the land, water, energy, transportation, packaging and other resources that went into its production and processing – which have an impact on biodiversity – are also wasted.

“In addition to its environmental impact, food waste is a social and humanitarian concern. It’s believed that today’s levels of global food waste would deliver enough calories to feed every undernourished person on the planet. So food very much lies at the heart of not only tackling climate change, but reducing water stress and pollution, restoring lands back to forests or grasslands, protecting wildlife, and making an impact on social and economic issues”.8

In a much cited study on global food systems, it was found that food waste differs quite considerably across the world. In low income countries, 40 percent of food is wasted during its handling in the supply chain – so, directly after it’s harvested but before making its way into people’s homes. This is usually down to inadequate infrastructure – from decent roads, to lack of refrigeration. However, in high income countries, consumers need to accept the lion’s share of responsibility, with estimates suggesting that households are responsible for as much as 53 percent of all food waste in Europe.9,10

Between eight to 11 percent of all GHG emissions emanating from the food system could be reduced if food waste was prevented.11 Efforts to deliver this ambition will be one of the world’s greatest challenges this decade and beyond.

In contrast to the energy transition and upscaling of low-carbon, renewable energy solutions, the approaches for tackling the decarbonisation of the agro-economy are somewhat less defined. It is argued, for example, that we still need fertilisers and vast amounts of water to meet growing food demands. And while some headway has been made to reduce the methane from cattle – for example public awareness campaigns to reduce reliance on meat as a dietary resource in the first instance, to innovative approaches such as adding seaweed to cattle which can reduce emissions by up to 82 percent12 – pastoral farming is likely to be a significant source of emissions, at least in the medium term.

Food retailers: key to the pantry

“Large food retailers in the UK – and globally – are in a unique position to address the global food waste issue. Due to their direct links with farmers, processors and consumers, they have the power to influence every facet of the supply chain,” said Hoet. “And because the traditional supermarket industry in the UK is highly concentrated – the top seven food retailers account for 87 percent of the grocery market13 – retailers have considerable market power to initiate change.”

As Hoet explains, there are potentially multiple actions retailers can take to help alleviate the problem. Solutions could include the upgrading of inventory systems with the latest technology. Advancements in automation and software capabilities have made inventory management scalable across more SKUs and product types, making it possible to go directly from distribution warehouses to retail shelves, reducing the amount of food going to waste.

Greater partnership with farmers will also be key. Significant amounts of produce are left unharvested every year, due to the tendency to grow more than is needed as a hedge against weather, disease and fluctuating orders. Retailers need to work more closely with farmers or encourage their intermediaries to collaborate more realistically on forecasting. A more collaborative approach when working with suppliers means treating farmers as partners rather than contractors, and investing in the long-term sustainability of the supply chain instead of maximising returns from a product in the short term. 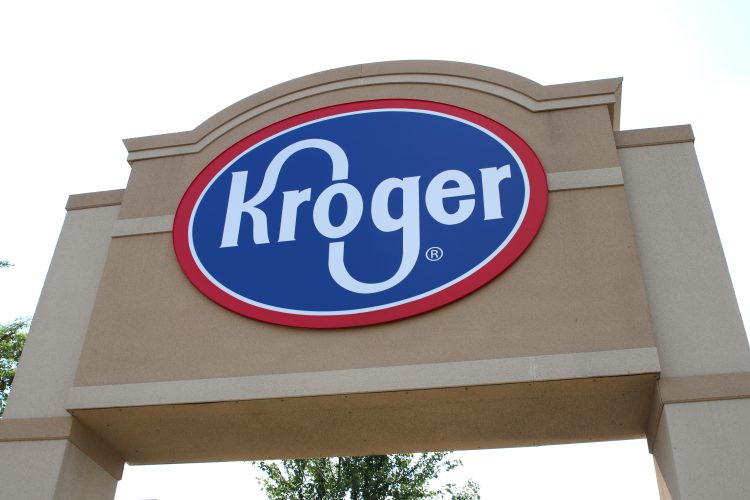 A significant part to play in encouraging consumer behavioural change actually rests at the doorstep of retailers. High cosmetic standards for fruit and vegetables have been embraced for many years by UK food retailers, leading them to reject even marginally imperfect-looking produce – often referred to as ‘wonky veg’.  While some retailers are now engaging in the promotion of such produce, the initiative should be more widely embraced.

Food waste by consumers has escalated with rising disposable incomes and it is argued that many under 30s struggle with what to do with leftovers, and only three percent of people attach a social stigma to throwing away food.14 Changing habits is a long-term endeavour, but food retailers and government campaigns can play a crucial role in educating consumers to cut household food waste.

Research undertaken by Sainsbury’s has shown that consumers view supermarkets as a source of inspiration and guidance for reducing food waste. Supermarket magazines and membership programmes could be used to feature waste reduction tips and recipes to utilise leftovers. They could also sponsor and collaborate with chefs to demonstrate how to use leftover ingredients, or hold dining events featuring dishes made from food. that would otherwise be discarded.

Food retailers can also organise ‘waste less’ campaigns. For example, Kroger – the second largest retailer in the US – launched its initiative Zero Hunger, Zero Waste to combat what it describes as the “fundamental absurdity” of food waste in the US – now estimated to be around 40 percent.

The role of offsetting

Finally, for those emissions that are not easily mitigated, the role of offsetting should be incorporated into the equation. “Companies are increasingly realising that high quality, verified offset projects can play an important role in tackling emissions across the value chain when they cannot be easily achieved through operational changes, or will take some time to implement,” said Hoet.

“The additional opportunity here is that you select environmental or social impact projects which mean most to you and your stakeholders, usually in developing countries, which have a real and important effect on peoples’ lives and the environment.” Such projects can focus on health, economic empowerment, prevention of deforestation, renewable infrastructure and biodiversity protection.

Projects like these are aligned to the United Nations Sustainable Development Goals and, therefore, enable an organisation to demonstrate their commitment to these global objectives which can be included in their sustainability reports.

Susan Brownlow has had three decades of researching and writing on the latest food and beverage technology trends on behalf of some of the world’s most pioneering innovators. As a tri-national, holding British, American and EU citizenship, she has a truly global perspective on the important issues around food safety and security facing our world today. 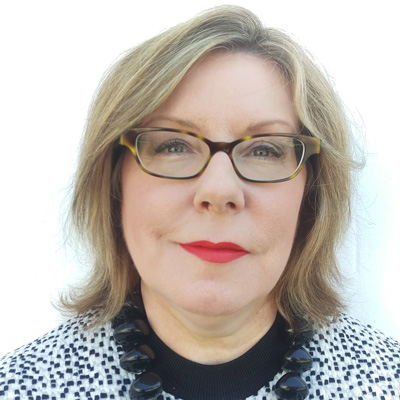 One response to “Food waste: digesting the impact on climate”