Despite growing profits and rising share prices, Japanese seafood companies are less financially healthy than they seem. To avoid suffering the impact of overfishing and maintain growth, they must switch to sustainable strategies, writes François Mosnier, Financial Research Analyst at Planet Tracker. 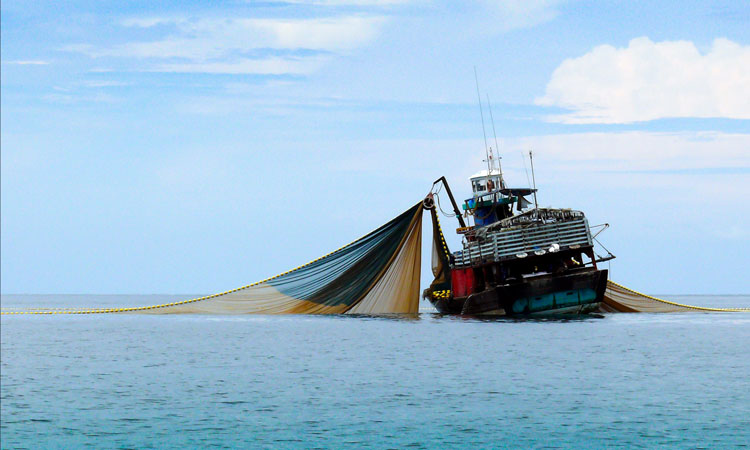 Is the apparent financial health of Japanese seafood companies masking deep-seated concerns regarding overfishing? Planet Tracker has examined the financials of the world’s largest seafood companies and concluded that some are maintaining profits and inflating their share price through management strategies that are reaching their limits. Indeed, our view is that the financials of those companies most exposed to seafood are starting to reflect the environmental reality of the oceans.

More than 55 percent of the world’s oceans are fished for wild catch on an industrial scale, covering an area four times that of terrestrial agriculture. The production of seafood is almost entirely reliant on natural resources that, due to overfishing, are shrinking. The largest seafood companies source globally, so their impact on the world’s oceans is substantial.

Of the world’s 100 largest seafood companies, Japan is the most represented country. Yet, between 2010 and 2019, wild catch has been in decline in the country, as has the output of aquaculture and import of seafood. Changing consumer trends and pressure on marine resources have driven this decline, which has resulted in Japan’s share of global seafood production, including aquaculture, falling by 85 percent between 1985 and 2017, from 13.4 percent to 2.2 percent.

These findings are part of a Planet Tracker investigation into the financial condition of the Japanese seafood sector. We analysed more than 800 financial datapoints for 70 publicly-listed Japanese companies exposed to seafood, from feed producers to retailers and restaurants.

The largest seafood companies source globally, so their impact on the world’s oceans is substantial.

Surprisingly, despite the falling production, consumption, imports and farming of seafood, the profits and share prices of these companies increased between 2010 and 2019. Yet our research reveals that this is the result of unsustainable management strategies. Foreign expansion, acquisitions, vertical integration, cost-cutting and de-leveraging have all allowed companies to bypass the natural capital constraints imposed through the decline in production and consumption of fish in their domestic market.

The proportion of assets held abroad by these 70 companies nearly doubled between 2010 and 2019, reaching an average of 10 percent. As a result, foreign revenues grew eight times faster than domestic income. Overall, the revenue of these companies grew by an average of 2.1 percent per annum.

As interest rates paid by companies halved and companies deleveraged, net incomes rose and share prices grew by 75 percent on average. In other words, investors implicitly rewarded Japanese seafood companies for using management (rather than sustainability) strategies to offset the financial impact of overfishing.

Companies are starting to pay the price

Further financial approaches to growth are still possible, although debt interest levels can no longer be substantially lowered, and there are limits to both vertical integration and cost cutting. More importantly, our deep dive into the financials of the 70 companies revealed that natural constraints are having an impact.

The domestic sales of seafood retailers and wholesalers have decreased and restaurants highly exposed to seafood have seen a decline in both sales and margins. In contrast, the more diversified food retailers have enjoyed solid revenue growth.

Such trends have led the industry’s capital expenditure to more than double as a percentage of sales between 2010 and 2019, indicating that companies are looking for ways to rejuvenate revenue growth through investment. Yet, while seafood retailers and wholesalers are actively investing outside of seafood, their operational cash flow from that declining resource is insufficient to cover the investment costs, resulting in increased debt to fund the investments.

Furthermore, companies with the highest exposure to seafood have the highest exposure to very long-term debt. Some 91 percent of the seafood producers’ debt is due in 2030 and beyond, but visibility on fish production and therefore profit generation in the next decades is limited; undermining confidence in their debt-servicing abilities.

It is time for companies to act

However, sustainable growth is possible for the Japanese seafood industry. Planet Tracker found five key drivers that can positively impact financial performance while encouraging both growth and sustainability. These are:

Innovations in the quest for sustainable seafood…

There are already signs that Japanese seafood companies are warming to some of these recommendations. For instance, members of SeaBOS, a group of ten of the largest seafood companies in the world, including four from Japan, agreed a number of sustainability goals in October 2020 to be reached by the end of 2021. SeaBOS represents over 10 percent of global seafood production, making its impact substantial. That said, it is vital that other seafood companies follow suit.

François brings more than 10 years of experience working across finance, nature conservation and sustainable farming. Prior to joining Planet Tracker, he was a financial analyst at Exane BNP Paribas and Capital Group, and a conservation finance specialist at Conservation Capital. 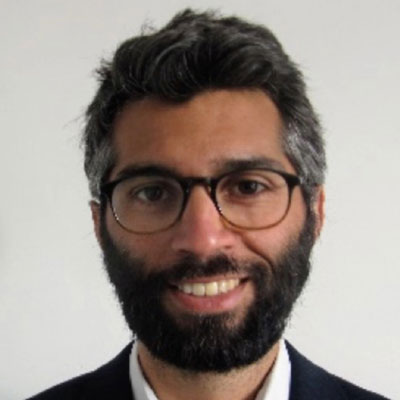 One response to “Overfishing spells trouble for the Japanese seafood sector”