Paul Lerigo asks whether UK food manufacturers will continue to abide by existing food safety standards even after the UK leaves the EU at the end of the year. 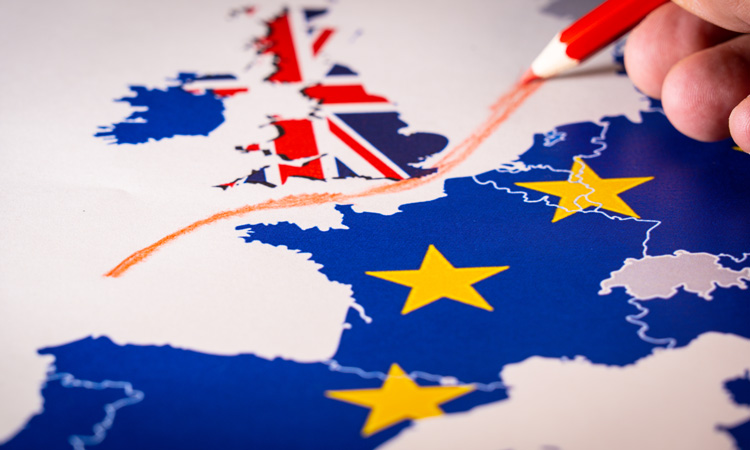 On 1 January 2021, the transition period that is intended to smooth the UK’s withdrawal from the European Union will come to an end. At that point, vast swathes of EU law will either be replaced by new UK laws, or will be kept on as ‘retained EU law’ within the UK’s domestic legal framework, pending attention from the British government.

At the current time of writing, no free trade agreement has been reached between the UK and the EU, and if this were still the case as 2021 begins, the UK’s trade with the EU, and other nations with whom there is no trade deal, would switch to World Trade Organisation terms.

The future situation in many areas subject to legislation remains unclear – food safety is among them. This leaves many food manufacturers to ponder how their supply chains and production lines will be affected, and how they can mitigate any of these affects through renewed emphasis on product inspection technology.

Looking at the big picture, the key question is: will the UK look to maintain the same level of standards in respect of food safety that it has deployed through its membership of the EU?

There would seem to be something of a geo-political tug of war here. While around a quarter of the UK’s domestic food consumption in 2019 was imported products from the EU (behind the 55 percent that is of UK origin, with just four percent from North America) and exports of food and drink to EU neighbours represented around 60 percent of the UK’s total, the suspicion is that the UK is prepared to compromise on food standards in order to gain a lucrative trade deal with non-EU countries, most notably the US and China.1,2 An opportunity to head off this kind of speculation was missed in October 2020, when proposed amendments to the UK’s new Agriculture Bill, which were intended to enshrine current UK food standards as a minimum threshold for future trade deals, were rejected by the UK Parliament. Media reports went on to cast this decision in the light of food products such as chlorine-dipped chicken and hormone-grown beef, which are common in the US, but outlawed in the EU.3

It hasn’t just been the media pointing out the risks to post-Brexit food standards however. The UK’s Chartered Institute of Environmental Health has signalled a number of potential threats to food safety.4 As well as the increased use of pesticides outside of the EU, the EU-outlawed drug ractopamine (which is used to reduce fat in pigs), the use of chicken litter in animal feed, greater use of food additives, chlorinated water washing of more foodstuffs, and lower standards of food labelling are also included.

For UK food manufacturers, the approaching scenario could perhaps be seen as both a threat and an opportunity. Less stringent production and compliance standards serve to open doors in markets such as the US, while closing those on the European mainland.

The UK is heavily reliant on the EU when it comes to importing food and ingredients for manufacturing. According to a report by food manufacturing sector recruitment firm, The Sterling Choice, UK food producers and exporters will be left facing both complex barriers and increased costs as a result of Brexit and the volatility of the pound.5 The rising cost of imports from the EU will impact on food suppliers that use ingredients from the EU to produce their foods.

Food manufacturers are therefore urged to look to improve the efficiency of their supply chain, including production efficiency, to prevent costs from creeping up. 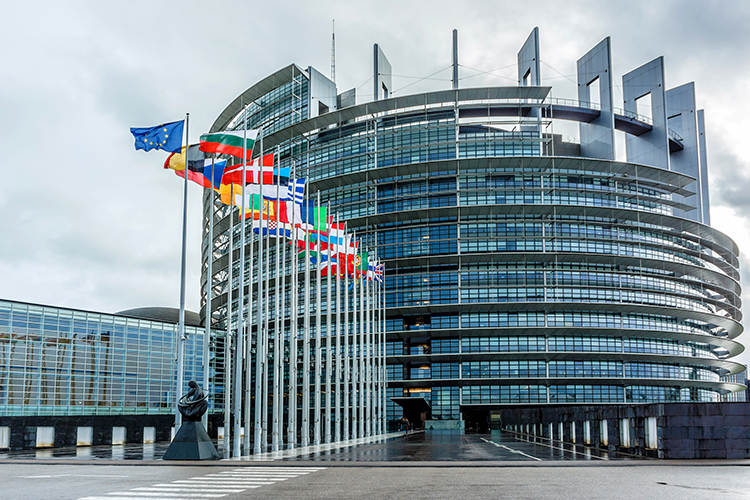 Ensuring UK food remains safe to export into the EU

Once the UK leaves the EU, it will cease to automatically be a part of the European Food Safety Authority (EFSA) and other EU food safety bodies. There may be continuing British influence within EFSA post-Brexit, as indicated in an interview that EFSA executive director Bernhard Url gave to EURACTIV in 2020, although these will be individuals who are present in a personal capacity, rather than as national delegates.6

The ongoing work of EFSA includes the implementation of the 2019 Transparency Regulations around food chain risk assessments from March 2021, which seek to strengthen scientific co-operation, ensure public transparency and develop risk communication. The UK’s absence from EFSA will not help food chain compliance between the UK and the EU.

To the extent that such regulatory progress impacts upon issues such as food safety, traceability, packaging and labelling, it will be important for UK food manufacturers to ensure that their product inspection technology maintains the integrity of both their products and the food ingredients information that travels with them.

Potentially, UK food manufacturers will have to deal with the rising costs and time associated with complying to potentially complicated data and labelling requirements that will emerge from different trade negotiations outside the EU. Some clarity on these started emerging in November 2020, when the UK government published new guidance for labelling of food products, to take effect from the start of 2021.7 Mostly, the guidance is related to products from or sold in Northern Ireland, including the necessity of labelling on food products sold in that territory to include a Northern Ireland or EU food business operator (FBO) address.

Among all these changes, however, one constant will be definite – that product inspection technology will play a key role to ensuring that food products are safe to eat, do not contain foreign body contaminants, are at the correct weight, plus are packaged and labelled correctly. Irrespective of where the goods are being produced and which country they end up in, manufacturers will still need to be able to prove due diligence has been exercised to comply with the highest food safety standards available.

Ultimately, borders and barriers are geographic and political constructs, and product inspection technology is an enabler that will help food manufacturers to deal effectively with the challenges that arise from Brexit and its fallout. That these technologies can also make a significant contribution to the production line efficiency of food manufacturers makes them even more attractive.

Paul Lerigo is the marketing manager at Mettler-Toledo Product Inspection. 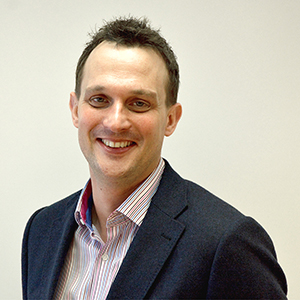 One response to “How will food manufacturers ensure food safety post-Brexit?”