As California burns, so does our winter lettuce

As the fall approaches, the California fires could affect our food supply in Canada for the coming months. Like the labour issues affecting farmers this summer domestically, this is certainly not good news. 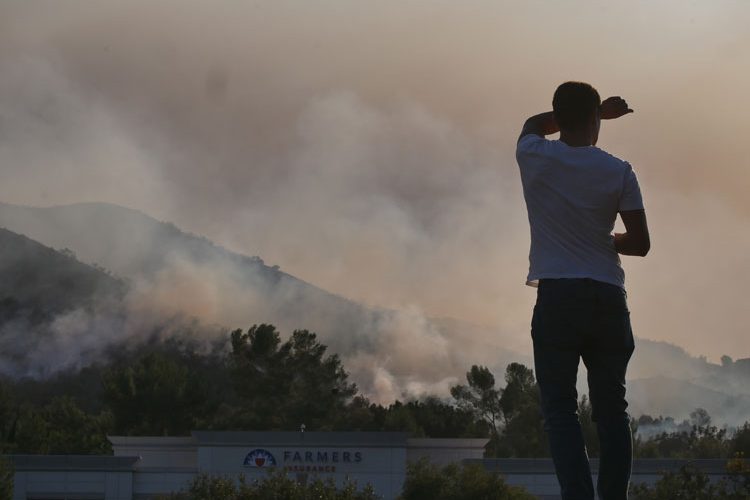 Each year, Canada imports approximately $3.1 billion-worth of food from California, according to the California Department of Food and Agriculture.

Other than wine, the foods we import the most are lettuce, almonds, strawberries, raisins, oranges, cauliflower, grapes, pistachios, onions, spinach and carrots. For the fall and winter months, the United States, and especially California, plays a key role in replenishing our grocery baskets. With our northern climate, we need import options to keep the cost of our food at a reasonable level. It has been this way for a long time.

2020 has brought many challenges

We have a relatively strong Canadian dollar these days; COVID has made things a little more difficult over the last six months, but our food security has never really been compromised. Obviously, Mother Nature had other plans.

California is on fire and although most of the fire-affected territory has nothing to do with agriculture, the smoke is so intense that it could damage many crops.

The state experiences major fires almost every year, but (as it is in many ways) 2020 is different. California’s wildfire season usually extends from July to November – when hot, dry winds are most frequent – ending only when the first major rainstorm of the winter arrives. But this year, nearly 8,000 fires have burned more than three million acres, which is a record for the state of California. At one point, smoke covered almost half of California’s territory. Clearly, climate change has dramatically increased the risk of forest fires in California and elsewhere in the world. Alberta had a hellish summer barely two years ago. Quebec has also experienced periods of impressive drought in recent years. There have been major floods in Manitoba, again in Quebec, and so on.

…our food security has never really been compromised. Obviously, Mother Nature had other plans.

These fires coupled with the complexities brought about by the pandemic, things may get complicated this fall. While a third of the vegetables produced in the United States come from California, more than half of the fruits and nuts from the US are produced in the Golden State. Except for the European Union, Canada is California’s largest customer for food. Our influence is real. But still, in the context of a pandemic, anything can happen and some American sellers might prioritise the domestic market to the detriment of Canadian importers.

If the harvest for certain foodstuffs in California is compromised – lettuce, strawberries and cauliflower, for example – our importers will have no option but to go and buy elsewhere. It is as simple as that. With a currency that hovers around $0.76 USD, we should be fine, but the California situation will complicate things for our importers.

We import during winter months because we have few other options. The pandemic and climate change are stark reminders of how important it is to provide our food economy with sustainable options for the future of our grocery basket. Producing fruits and vegetables from here is one thing, but there is always a need for a strong sectoral approach, which will include an involved consumer who will actively participate in the growth of the sector. The products must be good, environmentally friendly and above all inexpensive. 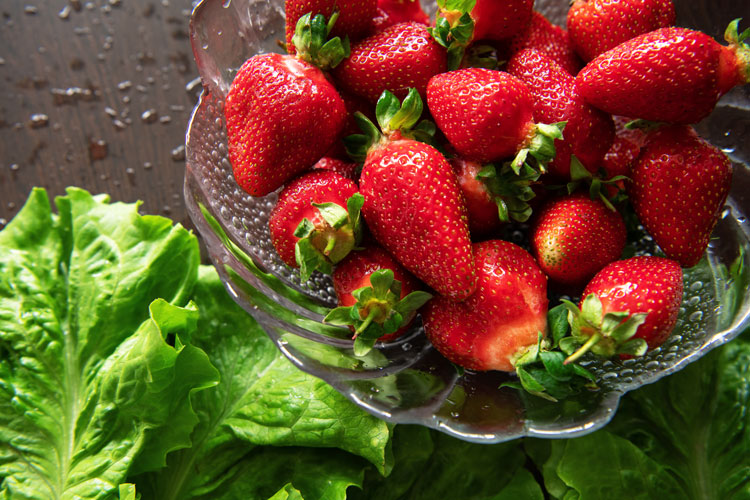 If the harvest for certain foodstuffs in California is compromised our importers will have no option but to go and buy elsewhere.

Several types of controlled agriculture strategies can be integrated into an ambitious strategy that will serve Canada’s economy, both in urban and rural settings. Traditional greenhouses, rooftop greenhouses or integrated agricultural spaces such as vertically stacked hydroponic crops, represent some scenarios. In many parts of the country, energy is clean and space is cheap, and many regions can dream of feeding its citizens affordable products while developing other markets.

There is another motivating factor that also deserves some attention. Recalled produce from California this summer, such as peaches and onions, could also motivate us to rethink our production models for winter months. Something to think about.

California Department of Food and Agriculture 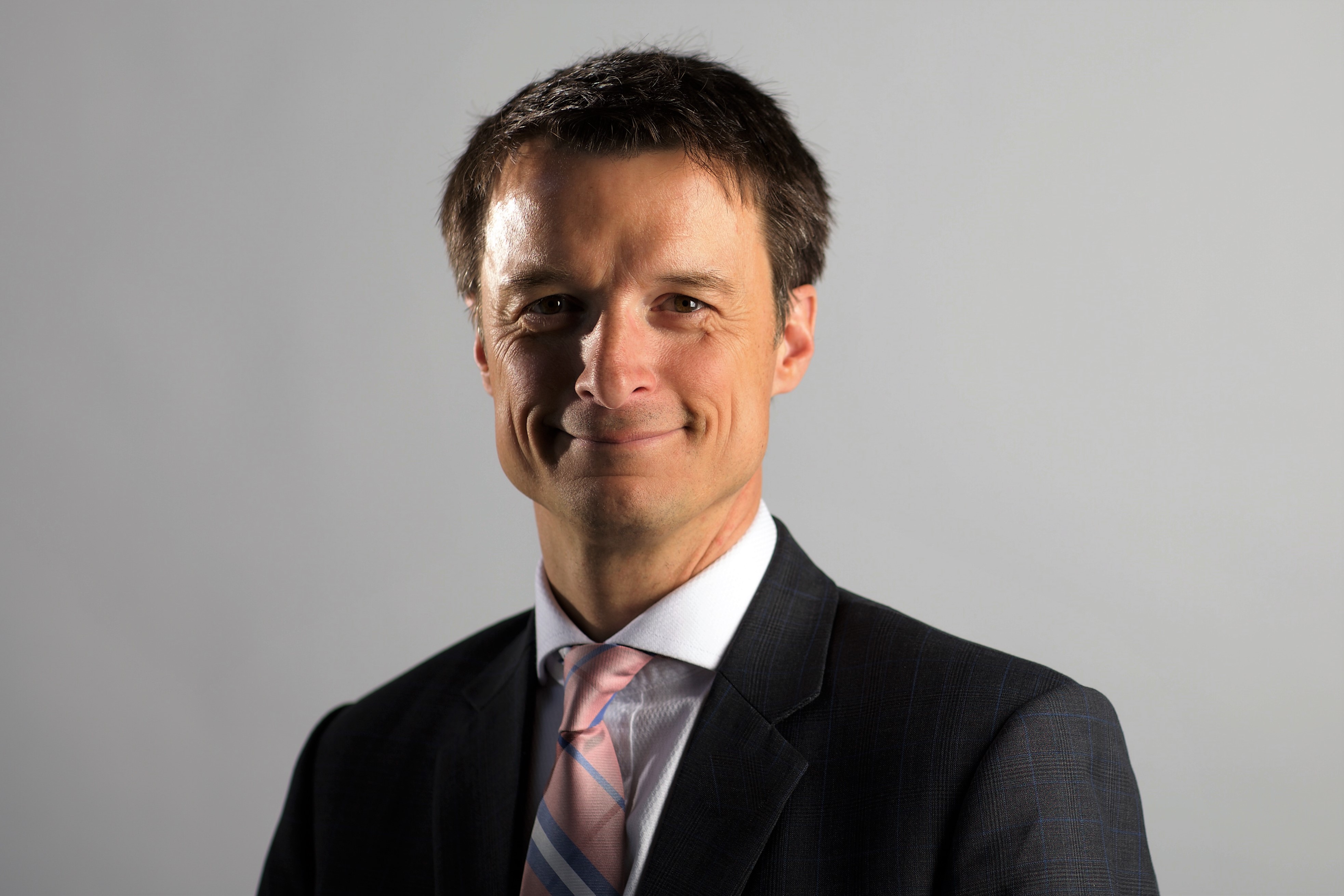 California Department of Food and Agriculture