Lee Holdstock, Business & Trade Development Manager at Soil Association Certification, explains how many consumers have looked to organic as a trusted source of food during times of uncertainty and fear, and how he has high hopes for the future of the market. 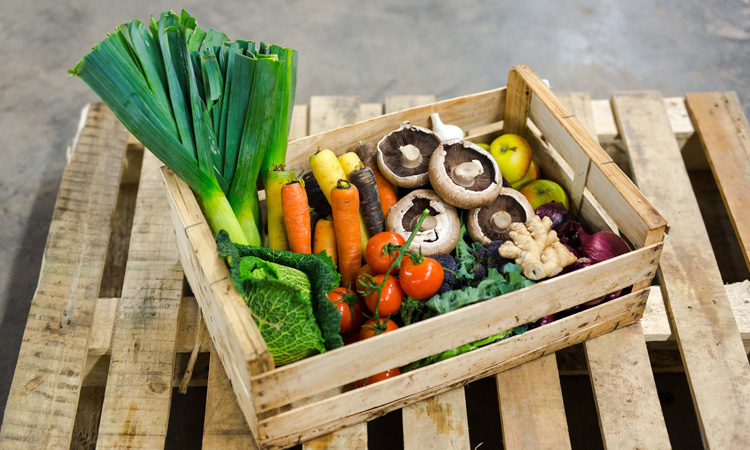 For the past few months, I have been wondering how the current coronavirus (COVID-19) pandemic might fundamentally shift how we view food and even change consumer behaviour. Now that I am writing, it appears it is more than my hunch that is driving this discourse.

A recent YouGov survey commissioned by the Food Farming and Countryside Commission and The Food Foundation1 revealed significant changes in our relationship with food; 42 percent said that this crisis has made them value food more and 33 percent claim to be throwing less food away. This is partnered with a significant uptake in veg box schemes and ordering direct from local farms and producers.

Additionally, an Ecovia Intelligence report2 suggested organic sales were in fact receiving a global boost amid the current crisis, with some organic suppliers reporting as much as a 30 percent sales rise in the UK in the past month.

The impact of this crisis has pushed the public to reconnect with food.

Historically in times of economic hardship, such as the recession of 2008, organic and premium lines have been removed from the shelves of supermarkets under an assumption that these will be shunned by consumers. However, I would argue strongly that our current situation is not like those economic crises that have gone before.

The impact of this crisis has pushed the public to reconnect with food. From issues of food production, to the fragility of our food systems being highlighted in headline news and every day shopping experiences, the British public have been confronted with the realities of where food comes from. This is a subject consumers have not had to consider for many years, perhaps not since the BSE (mad cow disease) crisis.

As a crisis sparked by a biological catalyst – one that is believed to have originated through the consumption of wild unregulated meat in China – it has brought food, health and the environment sharply into focus. This paves the way for products that have reassuring and trusted standards that promote healthy people and a healthy planet – such as organic. 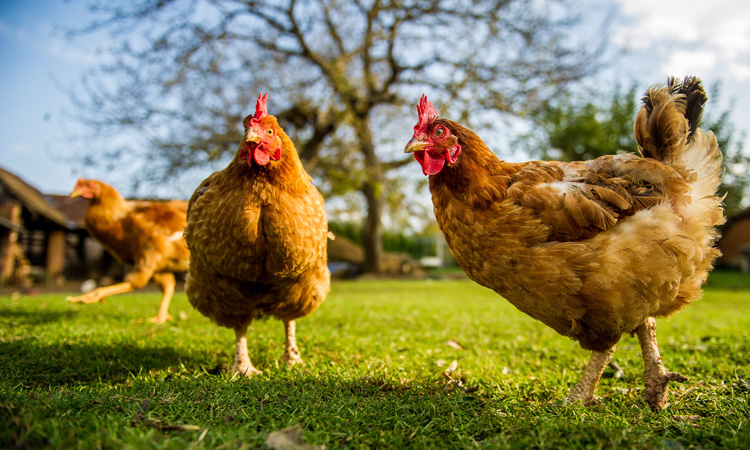 The Soil Association’s Organic Market Report suggested the organic market would be worth £2.5 billion in 2020, with 2019 being the eighth consecutive year of growth. This represents the increasing consumer demand that already existed for organic products. In fact, in my 21 years working in the industry, I have rarely seen a more positive period than in the year leading up to this current global health crisis.

Organic farming works with nature and not against it. It is better for bees and promotes greater biodiversity.

More than ever people are choosing organic as a response to wanting to be a responsible citizen and because they recognise organic as a key part of the solution to the environmental challenges that face us: challenges that may bring with them the kind of disruption we have all experienced in the past few months. This is only set to be reinforced in the coming months as the Soil Association Certification and the Organic Trade Board join forces to bring Organic September – a unified campaign highlighting the world of difference that one small swap to organic could make – into public awareness.

I am optimistic about consumer demand for products that benefit both people and planet, and hope the reactions of our food retailers acknowledge the appetite that does exist for these products.

Whilst organic farming helps to combat climate change through, for example, reduced carbon emissions and greater absorption of carbon into its soils, there is also a more tangible benefit that many people have enjoyed in the past few months of lockdown: wildlife. Organic farming works with nature and not against it, it is better for bees and promotes greater biodiversity. Whilst the public’s perception of food is changing, so too is their perception of the natural world around them.

I appreciate that consumers may find themselves feeling poorer as the economic realities of the crisis persist and deepen, but I do believe that many will reconsider the notion of paying as little as possible for food as they increasingly acknowledge their role as a consumer in creating the environment they want to live in.

I am optimistic about consumer demand for products that benefit both people and planet, and hope the reactions of our food retailers acknowledge the appetite that does exist for these products. Whilst independents will likely continue to champion organic, I know that in the peak of panic buying in early March some supermarkets did temporarily remove organic lines to simplify their offering. With surveys and reports now supporting my hunch that organic would, in fact, be in demand in this current context, I hope all retailers will continue to provide choice so that consumers can make a positive impact on our collective future.

Benefitting from more than 20 years of experience in food and textile business development, Lee Holdstock is a trusted expert in sustainability, responsible business and organics who manages a range of projects for Soil Association Certification – the UK’s biggest organic certifier. By helping hundreds of businesses build capability in marketing, communications, supply chain and routes to market, Lee’s team at Soil Association Certification actively support the growth of an organic market, now worth more than £2 billion a year. 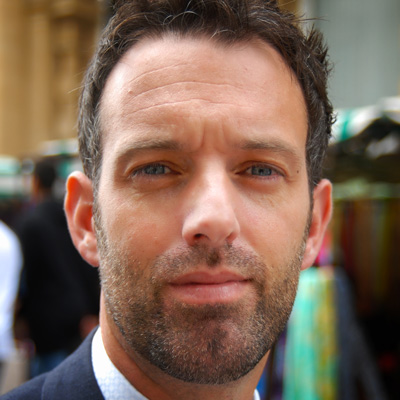