Does social media pose a risk to the progression of food technologies?

Consumers’ mistrust of genetically modified organisms (GMOs), despite assurances from the scientific community and food experts, is said to be a growing concern for the food and beverage industry. 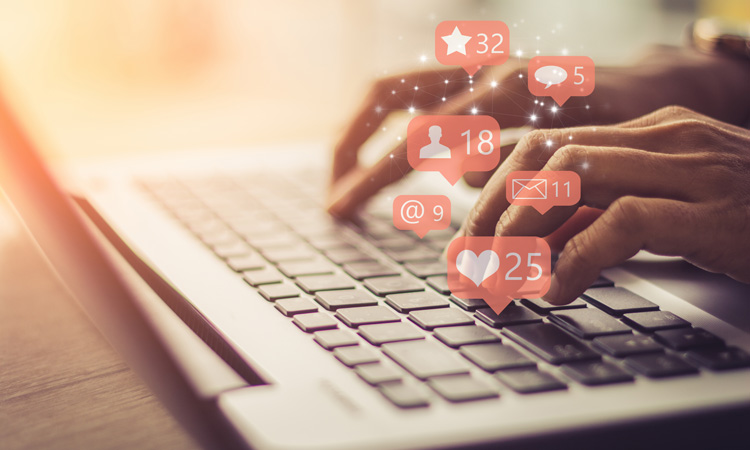 Information shared on social media is considered to often trump the facts offered by the scientific community and food experts, leading to the dissemination of disinformation, “fake news” and conspiracy theories.

Food technologies are said to offer agricultural benefits, including greater global food security and sustainability, yet consumers sometimes perceive them as risky and prefer organic and less efficient, traditional techniques. A study of online articles found that disinformation shared about GMOs in the media is often monetised, rather than providing education.

A second study by Eleni Galata Bickell, Ph.D., University of Missouri-Columbia, also investigated how genetically modified (GM) crops are portrayed in the media compared to how they are reflected in the scientific community. The study analysed more than 300 articles published by the New York Times and the Washington Post between 2000 and 2018, and the analysis allegedly revealed a disconnect between the tone and complexity of the American media and the consensus among scientific media and experts.

“Our research helps us better understand how information can affect our decisions about food technology. Most of us have no direct exposure to how food with new technology is produced. Therefore, we rely on the information sources of the media to understand our food better,” said Galata Bickell.

In a third study, Tyler Davis, Ph.D., Texas Tech University, used functional magnetic resonance imaging to understand how parts of the prefrontal cortex (the region of the brain involved in day-to-day cognitive and emotional processes) contribute to how people process infographics about food technologies, and their positive attitudes and risk perceptions.