The study by Safer Chemicals Healthy Families’ found improvement in retailer chemical action between 2016 to 2019, with the average grade moving from D+ to B- (for the 11 retailers evaluated since 2016). 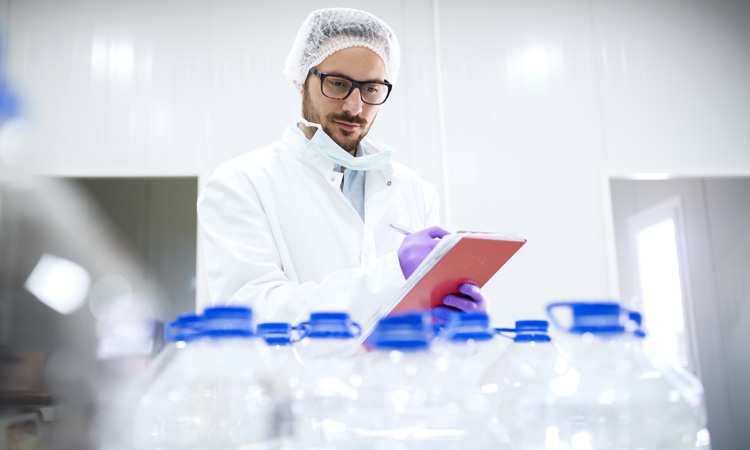 A new report has revealed that many of North America’s largest retail companies are embracing chemical safety policies to help protect consumers from toxic chemicals in products. In the largest-ever analysis of its kind, 63 percent of evaluated companies were said to have improved over the past year.

The fourth annual ‘Who’s Minding the Store? A Report Card on Retailer Actions to Eliminate Toxic Chemicals’ evaluated and graded the chemical policies and practices of 43 retail chains with more than 190,000 stores in the US and Canada, as part of Safer Chemicals Healthy Families’ Mind the Store campaign.

“In light of this growing regulatory void, major retailers are stepping up to safeguard our health. This is helping to bring healthier products into the hands of consumers across North America and drive the development of safer chemicals and green chemistry solutions,” said the report co-author Mike Schade, Mind the Store campaign Director for Safer Chemicals Healthy Families.

Major retail grocers and restaurants are said to be focusing on eliminating classes of toxic chemicals, such as per- and polyfluoroalkyl substances (PFAS), ortho–phthalates and bisphenols from food packaging materials, which have been found to be a source of exposure to harmful contaminants.

“A growing body of scientific evidence has shown health hazards from exposure to chemicals such as phthalates, PFAS, and flame retardants. Exposure to phthalates during pregnancy is of particular concern. The fact that so many companies have improved their chemical policies over the last year is thus inspiring and hopefully will be a strong impetus for others to act,” said Dr. Robin M. Whyatt, Professor Emeritus, Department of Environmental Health Sciences, Columbia University.

For the second year in a row, four retailers received the highest grades for their work to protect customers from toxic products and packaging: Apple (A+), Target (A), Walmart (A) and IKEA (A-).

About one-third (14 out of 43) of all retailers evaluated received an F grade for failing to adopt basic public policies to address toxins in their products and packaging. In 2018, about half of the cohort received F scores. Nine retailers failed to score a point in 2019, and eight out of those nine failed to score one point over the past two years of inclusion in the analysis. The worst performing retail sector was restaurants, with an F grade average for six retailers.