Food experts globally predict a decline in employment, consumer confidence and international trade in their respective countries over the next six months. 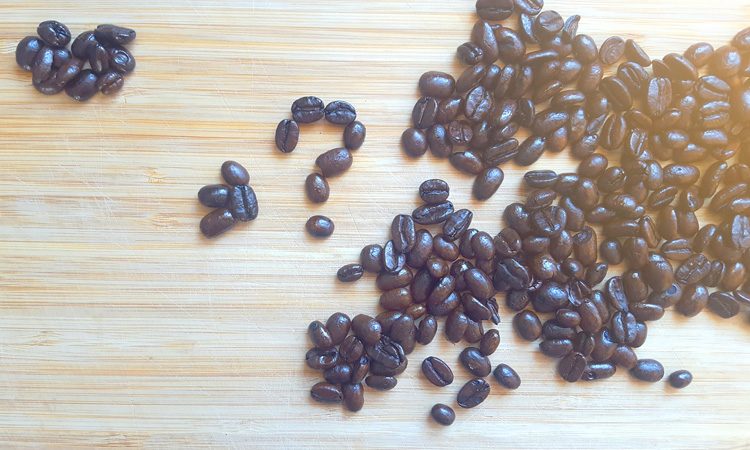 Global insights platform Atheneum and online statistics portal Statista have partnered to establish perceptions and outlooks for several industries globally. The results show that, across all industries, UK business experts are pessimistic about their current situation and expect it to worsen over the next six months.

The food industry stood out globally against other industries, with experts particularly concerned about employment. Of those surveyed, just 19 percent reported being ‘very satisfied’ with current employment levels in their respective countries and 16 percent predicted it would increase over the next six months, compared to 84.4 percent who said it will either stay the same or deteriorate.

Experts are particularly dissatisfied with their country’s current levels of international trade and over a third (39 percent) expect it to worsen over the next six months. Only 8 percent of respondents reported being ‘very satisfied’ with the state of international trade (less than one in 13 experts), and only 11 percent believe it will improve.

According to the results, global food industry experts say consumer confidence is currently strong in their respective countries, but many feel it will be negatively impacted over the next six months. More than half (56 percent) said they are either ‘very satisfied’ or ‘satisfied’ with current consumer confidence, however, 27 percent said it would deteriorate.

More than half (56 percent) said they are currently satisfied with their country’s economic stability, however, only 7.8 percent felt it would improve over the next six months whereas over a third (34 percent) felt it would deteriorate.

“We are already seeing this deterioration as our industry relies on employment from Eastern European countries who are now looking to settle in countries other than the UK,” said Neville Moon, Independent Food Consultant.

“The increased labour costs will influence the purchase of sophisticated machinery to replace human labour, which will reduce overall employment.”

Moon said consumer spending in food is likely to drop post-Brexit, particularly on luxury goods such as premium prepared meals and high-end chocolates, which will significantly impact employment due to the high degree of manual labour they require.

Economic uncertainty is said to be the main factor affecting consumer confidence in the UK, with many concerned about food prices increasing due to the cost of imports and ingredients.

“This could lead to a polarisation in consumer confidence, particularly in the initial six months. There is some fear that the economy will suffer particularly in the short term and there will be a period of quiet in the food industry as consumers wait to see what happens in the months after Brexit.”