Cocoa producers Ivory Coast and Ghana have said that chocolate makers will continue to be allowed to run sustainability schemes in their countries, after recent threats put their futures at risk. 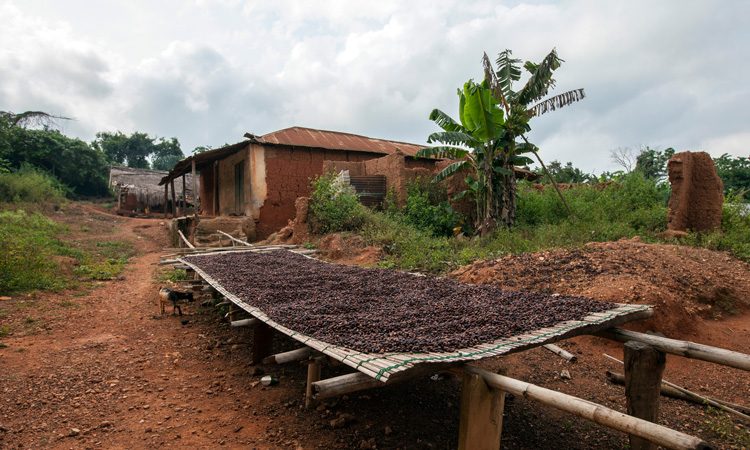 Cocoa producers Ivory Coast and Ghana, who produce more than 60 percent of the world’s cocoa, have said that chocolate makers will continue to be allowed to run sustainability schemes in their countries, linking them to the success of a programme to ease pervasive farmer poverty.

The future of the schemes appeared to be at risk when the two countries said they would be re-evaluated as chocolate makers had been slow to pay living income differential (LID) for bean purchases.

With the aim to ease pervasive farmer poverty, Ivory Coast and Ghana introduced the $400 LID in July 2019 on all cocoa sales for the 2020/2021 season.

A joint statement by the Ivory Coast’s Coffee and Cocoa Council (CCC) and Ghana Cocoa Board (Cocobod) said that while the LID and the sustainability programmes could co-exist, they would monitor how programmes were being implemented “to decide on them going forward”.

“Our approach is to ensure that the farmer gets remunerative income. LID is not in competition with sustainability. If sustainability can thrive, it requires improved farmer income,” said Cocobod spokesman Stephen Fiifi Boafo.

According to Reuters, the schemes, which certify cocoa ingredients as ethically sourced, are key to chocolate makers’ branding. They are said to have had little success, however, in tackling widespread child labour and deforestation in West Africa’s cocoa sector.

“We reaffirm our commitment to eradicating child labour and deforestation in cocoa and will collaborate with all stakeholders to promote and sustain the cocoa industry,” the joint statement said.

Ivory Coast and Ghana plan to use funds raised from the LID to guarantee farmers get 70 percent of a $2,600 tonne free-on-board target price.

If global prices rise above $2,900, proceeds from the LID would then be placed in a stabilisation fund which would ensure farmers get the target price if market prices fall.