Findings raise questions about how previous red meat studies were conducted and point out that many “selectively reported results”. 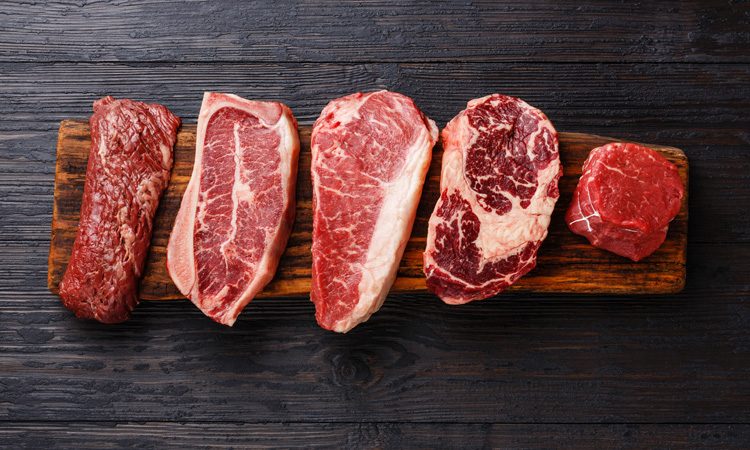 The American College of Physicians has published in the journal ‘Annals of Internal Medicine’ a ‘study of studies’ that reviews the entire body of work that has been carried out in relation to red meat health warnings. This new review exposes evidence from previous studies linking meat with cancer as ‘weak’ and only ‘able to provide low or very low certainty in their conclusions’.

It is reported that two studies working from the same data sets have reached opposite conclusions, with one reporting a ‘significant risk’ and the other reporting no health risk.

The review states that one problem has been how those studies were conducted. Most, according to the study, were observational, which means they were based on self-reports of food consumption. Many are reported to have not considered other lifestyle factors that may have an equal or greater impact on health. For example, accompanying food or beverages to the red meat reported may not have been reported, we well as other lifestyle habits like smoking and drinking alcohol.

“This report highlights a gap in the evidence from scientific studies. Instead of flawed observational studies, dietary advice should be based on higher quality, randomised control trials that compare differing but strictly controlled amounts of red meat consumption over a long time frame. To date, only 12 have been carried out, none of which offer any conclusive or even consistent evidence,” said Nick Allen, CEO of the British Meat Processors Association.

“It raises questions about how dietary advice is communicated to people. Official guidelines based on evidence with ‘low to very low certainty’ coupled with headline-grabbing but unsubstantiated claims in the media and on social media are not helpful,” Allen added. “It prompts some people to make drastic changes to their diet without having an accurate picture of how this will affect their health. These people run the risk of inadvertently substituting a healthy, balanced diet with one that lacks essential nutrients and has the opposite effect on their health.”

The American college of Physicians, The British Meat Processors Association

The American college of Physicians, The British Meat Processors Association