How ethical is the hazelnut industry in Turkey?

With the majority of the world’s hazelnuts being produced in Turkey, an investigation has questioned how ethical the industry is and how major players in the country such as Ferrero, can ensure fair working conditions. 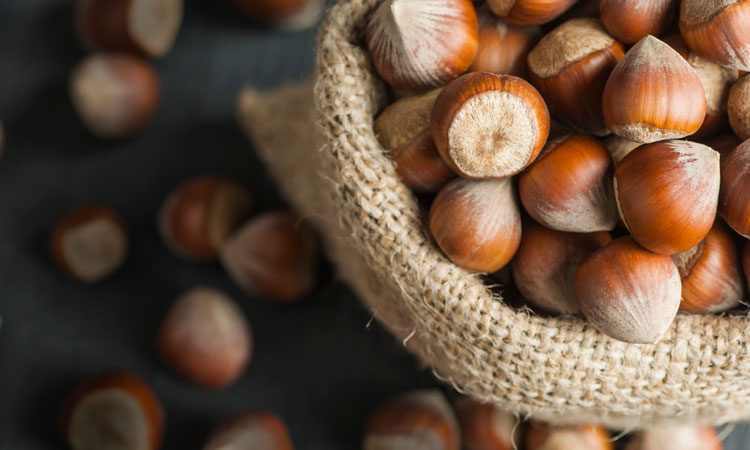 A BBC investigation has looked into the supply chain and use of child labour within Turkey’s hazelnut industry and questions whether one of the country’s biggest buyers of hazelnuts, Ferrero, can ensure its products are not the result of unethical working practices.

“Turkey produces around 75 percent of the world’s hazelnuts annually,” says Ferrero on its website. “In this country, Ferrero remains one of the largest players and, for this reason, in 2012, the group decided to start and develop the Ferrero Farming Turkey (FFT) programme with local and international partners. Ferrero has paid special attention to relations with its Turkish hazelnut suppliers regarding high quality and safety standards and a number of ethical, social and environmental issues.”

However, the BBC’s investigation written by Tim Whewell, says that most of the hazelnut pickers in Turkey are seasonal migrants from the poverty-stricken south and east of Turkey. Due to commissions that need to be paid to labour contractors, as well as travel and living payments, these migrants will earn less than the Turkish minimum net wage.

Furthermore, the investigation says, some of the workers are children working illegally. “They are making their children work like machines,” said Kazim Yaman, co-owner of a hazelnut orchard in Turkey to the BBC. “They think: ‘How many children, how much profit?’. This chain has to be broken.” 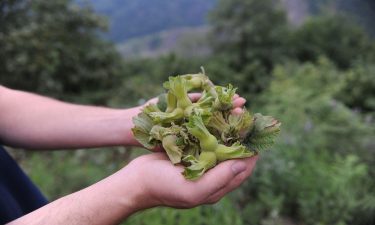 The majority of the world’s hazelnuts are picked in Turkey.

However, the supply chain for hazelnuts in Turkey is complicated – the orchard owners pay workers to pick the hazelnuts, they then sell the nuts to manavs (an independent nut trader of which there are thousands), the manavs then sell to brokers, which then sell the hazelnuts to big companies such a Ferrero. “I buy, I sell. At that moment, it is impossible for the tons of hazelnuts to be monitored,” said one such broker to the BBC.

Ferrero’s Farming Programme attempts to combat unethical working practices, offering free training to hazelnut growers, including training into on workers’ rights: “It aims ensure that the production and the harvest is performed in a responsible and respectful way,” says the company on its website.

But, the BBC asks, with Ferrero saying the programme has so far reached more than 42,000 farmers (which is only about a 10th of the 400,000 in Turkey), how sure can the company be that its hazelnuts are not picked by children?

“If we determine a product which is produced with unethical practices, we would not touch it,” said Bamsi Akin, general manager of Ferrero Hazelnut Company in Turkey to the BBC. “We are doing our role to improve social practices with trainings… But is the system completely clean? I think no-one can say that at this moment.” 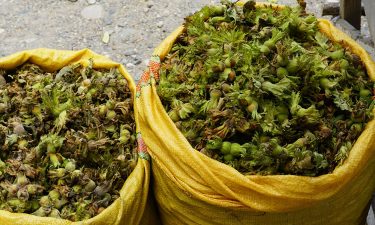 However, Ferrero has said it is looking to move towards a responsible supply chain through traceability: “The aim of our group is to ensure by 2020 that 100 percent of our suppliers are engaged to produce hazelnuts in respect of national legislation in terms of working conditions (not employ any worker aged below the limit fixed by local legislation),” the company says.

In the fiscal year 2016/2017, the group achieved full traceability for more than 25 percent of its hazelnut supply. “Traceability is essential to ensure the quality standards of production and products,” it says.