Concerns over turmeric supply after flooding in India

Extreme weather in India and issues with adulteration are causing concern over the supply of turmeric. 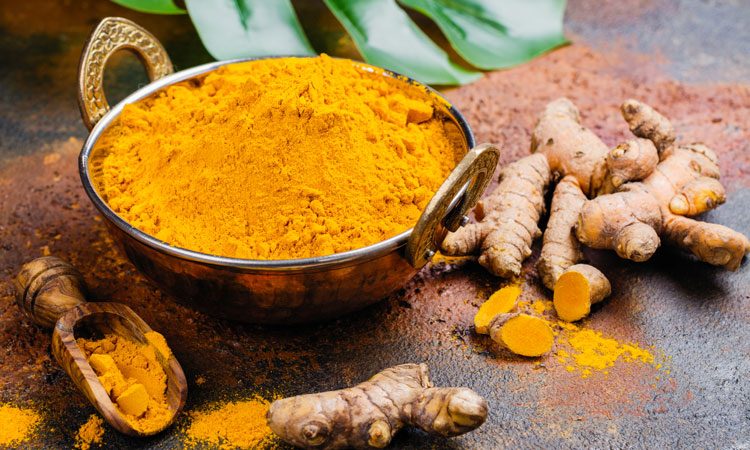 Indian has been experiencing erratic weather which is causing concern over the supply of turmeric.

The country, which is the leading source of turmeric, has seen flooding this year, while the same regions experienced drought last year. This is causing the price of tumeric to fluctuate.

The issue was highlighted in a recent article by Bill Chioffi for the Sustainable Herbs Programme.

The Sangli district in Maharashtra State, which is well known for turmeric production – particularly the Rajapuri variety – has experienced severe flooding recently, while the same region experienced drought last year.

“Sources indicated that despite the drought there was a strong harvest of turmeric against a declining number of large turmeric contracts,” said Chioffi in the article. “Supply and demand being what they are, this drove the prices of turmeric down. The farmers reacted by asking through their traders for guaranteed minimum pricing… The farmers did not achieve their goals and many still worry about making a return on their crop.” 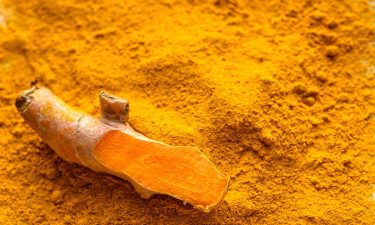 The fact that turmeric is sold in powdered form makes it susceptible to adulteration.

Another cause for concern in turmeric supply is adulteration. Fraudulent suppliers are diluting turmeric extract with synthetic materials, which are available at a lower cost. A bulletin from Botanical Adulterants Prevention Programme said that the “fact that this spice is frequently sold in powdered form (which renders identification to species by macroscopic visual inspection impossible) makes it more susceptible to mixing with extraneous, lower-cost botanical ingredients [such as] starches, chalk powder, cassava, and synthetic dyes.”

Further to this, Chioffi continued that “manufacturers and distributors of curcumin and turmeric powder can have the materials tested for ‘synthetic’ petroleum-based curcumin. But these tests are not required, and they add additional costs to the product. This tends to drive down profit.”

India produces nearly all of the world’s turmeric crop and consumes 80 percent of it. India’s turmeric is also considered to be the best in the world. Modern medicine has further begun to recognise its importance, as indicated by the over 3000 publications dealing with turmeric that came out within the last 25 years.