Nicola Sturgeon’s move to restrict HFSS foodstuffs has been welcomed by most, but FDF Scotland warms it may cause issues. 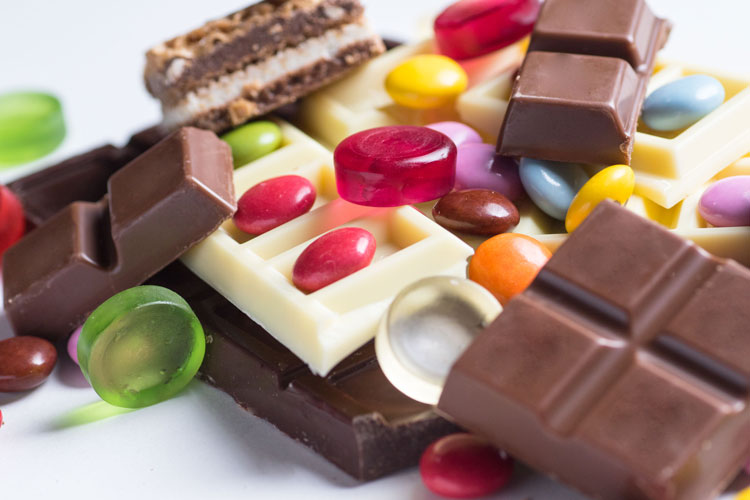 Almost 30 percent of adults and 13 percent of children in Scotland are classified as obese, according to a report from the BBC.

In response, the Scottish government has outlined its aims to reduce childhood obesity by 50 percent by 2030.

Nicola Sturgeon, First Minister of Scotland, has promised that by autumn next year, school meals in Scotland will have been improved by setting maximum consumption limits of red processed meat, increasing portions of fruit and vegetables, and reducing the sugar content of meal servings.

The hope is that the Good Food Nation Bill – which will be introduced later this year – will provide a statutory framework for their efforts to promote healthier and more sustainable local produce.

Sturgeon added that the Scottish government will also continue its work to restrict food products high in fat, sugar and salt (HFSS). Following pressure from several health charities and bodies earlier this year, Sturgeon has now confirmed that a Bill on Restricting Foods Promotions in next year’s legislative programme will be brought forwards.

The Bill aims to reduce HFSS by placing restrictions and guidelines for price promotions and marketing strategies that encourage shoppers to buy large amounts of unhealthy products.

Katharine Jenner, Nutritionist and Campaign Director at Action on Sugar, has expressed the charity’s support. “We applaud Nicola Sturgeon’s announcement that she will be putting unhealthy food in the spotlight and legislating to restrict HFSS food and drink promotions.”

Jenner continued, “We urge our government to follow suit. The current UK regulations have major loopholes allowing aggressive advertising and promotions to cast unhealthy options in a starring role in children’s minds, leaving healthier food options in the background.”

“As much as 50 percent of the sugar, 20 percent of calories, and 20 percent of fat in our diets comes from ‘discretionary’ snacks and drinks such as sweets, chocolate, cakes, crisps and sugary drinks,” added Ross Finnie, Chair of Food Standards Scotland.

Given that two-thirds of us are either overweight or obese, the Food Standards Scotland has also applauded the announcement made by Strugeon. “It is absolutely right that transformational measures such as those proposed in this Bill are taken forward as a priority to help us improve the standards of food available to people in Scotland,” Finnie said.

Despite these positive responses, some organisations have criticised the price promotion and marketing restriction plans.

According to the BBC report, the Food and Drink Federation (FDF) Scotland, has argued that there is no evidence that these restrictions will reduce obesity and they will only confuse shoppers whilst increasing the price of their weekly shop.

Its Chief Executive, David Thomson, outlined that the effects on small businesses through the banning of promotion strategies, such as end-of-floor displays and free samples, will be unequivocal.  “We are already working in partnership with Scottish government and the food and drink industry to make Scottish products healthier,” he commented. “Scottish government should continue to focus on supporting the industry’s efforts.”

“To set the stage for good health, it is vital that only non-HFSS foods and drinks can be marketed and promoted,” countered Jenner, “including in-store price and sweets at the checkouts.”