European butter prices are predicted to increase by the end of 2019, but the extent of this is dependent on the weather conditions and political uncertainty. 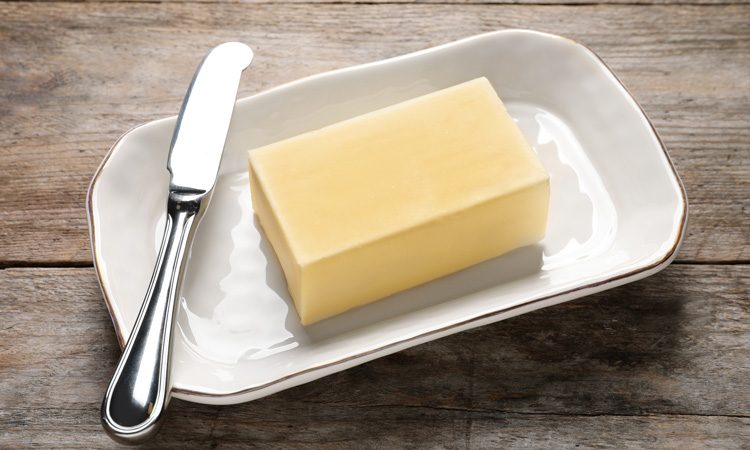 According to IHS Markit’s Agribusiness Intelligence, higher production from the largest global butter exporter, New Zealand, has been ameliorating the future for European butter, but with some complications.

For the first time since September 2016, European butter prices fell to €3,925/tonne – in mid-July, October contracts averaged €3,780/tonne, at the same time as western European wholesale prices were holding their ground at €3,600/tonne in Germany and the Netherlands and €3,550/tonne in Poland.

In 2017, changing opinions about the healthiness and need for fats in food resulted in an increase in the demand for butter. This demand has continued to grow and, for the first time in 10 years, January to March 2019 exports saw more than 531,000 tonnes. This was a six percent rise in value from the same 2018 period.

Throughout this period, Indian butter shipments increased by 300 percent reaching 22,000 tonnes, and India became the second largest butter exporter, ahead of Russia and Belarus.

Belarusian exports increased by 6.3 percent to 20,000 tonnes, with around 77 percent of the total produced for main market Russia, while the rest was for EAEU countries.

US exports decreased to 9,200 tonnes from 9,700 tonnes in 2018, while Ukrainian deliveries dropped by 35 percent to 5,900 tonnes due to poor weather conditions which resulted in low milk availability.

Meanwhile, EU butter exports increased by 2.3 percent where volumes in the first quarter (Q1) of 2018 surged by 10 percent.

The countries that accounted for the largest increase in the period were among the top global exporters: the Netherlands, Ireland and Belgium. However, some of the other largest exporters suffered volume decreases, including Germany, France and Poland.

The UK saw its largest volume of butter exports in the last five years, reaching 21,600 tonnes. 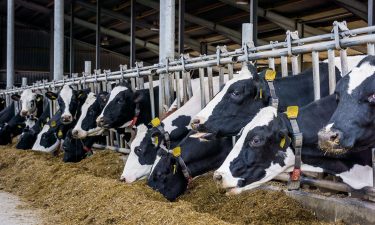 Jana Sutenko, Analyst at IHS Markit Agribusiness Intelligence, said: “The EU has now passed the peak period and the butter price trend observed in Europe at the moment is flat to decreasing, as the continent has now entered its seasonal lull.

“The hot weather we have witnessed in Europe this summer seems to have passed with no country – so far – posting any significant milk losses as a result. That said, prices are expected to rise towards Q4, but the extent of the increase is dependent not only on the weather situation in other producing regions, but also the outcomes of Brexit and other political tensions in the global arena.

“Production in New Zealand, for example, is set to remain stable or slightly increase in the 2019/20 milk seasons but these prices will continue to be shaped by demand from main import markets – especially Asia. Similarly, the weather hampered milk collections in Australia this season which complicated global market conditions.”