Implications of the mass import of soybeans into China studied

A new study has looked into the wider consequences of the recent mass importation of soybeans into China. 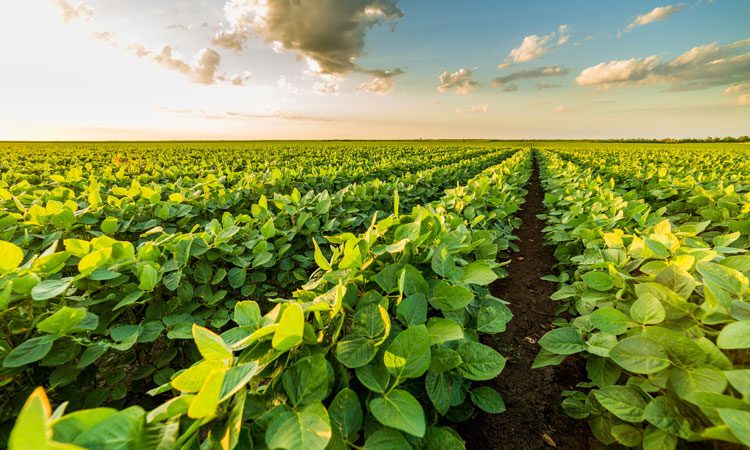 In 2017, China imported 95.5 million metric tons of soybeans, worth nearly $40 billion – 67 percent of the world’s soybean supply. That trade comes with cascading economic and environmental consequences as countries change the way they use their land and natural resources to meet the demand.

A recent study into what happens when a country as enormous as China imports such a large amount of soybeans, Anna Herzberger, a PhD candidate from Michigan State University and her colleagues applied the integrated framework of metacoupling to understand the true extent of the global soybean trade. The framework, which examines socioeconomic and environmental interactions within, as well as between distant and adjacent places, allow researchers to consider input from a variety of disciplines, and then model interactions and reactions that can be compared to reality.

“In a time when international trade is being targeted by increased tariffs, it’s even more important to understand the true impact of these tariffs across the world,” said Jianguo ‘Jack’ Liu, Rachel Carson Chair in Sustainability and director of MSU’s Center for Systems Integration and Sustainability.

“We can’t understand the full impact – both socioeconomically and environmentally – of trade and trade restrictions until we look at the cascading consequences of production that is driven by internal, adjacent, and distant demands.”

The results, reported in ‘Telecoupled Food Trade Affects Pericoupled Trade and Intracoupled Production’ shows that the perception that the Chinese swelling demand for foreign soybeans relates only to Brazil is a limited view. Brazil has displaced the United States as China’s top soybean importer. With that distinction comes more conversion of forestland to cropland or shifts from planting other crops in favor of soybeans. 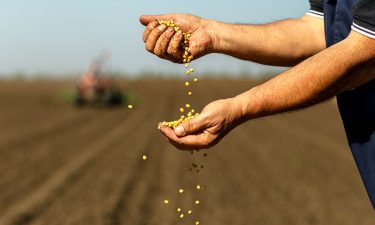 But the MSU team shows the changes don’t end there. A closer look at the policies and planting decisions of neighbours show that some soybeans exported from Brazil were not grown in Brazil. Neighbouring South American countries like Paraguay and Argentina restrict trading with China, yet their soybeans flow into Brazil as Brazil is shipping record amounts of soybeans to China.

“We’re masking the true extent of China’s demands when we only consider Brazil,” Herzberger said. “We need to consider that what Brazil export in fact in part comes from other countries, which in turn points us to greater impacts that extend to Brazil’s neighbors, even though some of those neighbours put in policies to avoid their markets being driven by China’s market.”

The study was published in Sustainability.