Researchers have identified that China would need to balance air quality, carbon emissions, and water stress before identifying their source of natural gas. 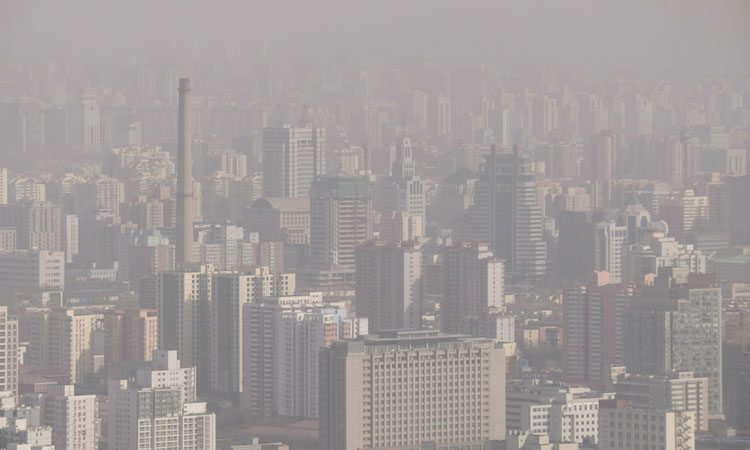 China is in the process of shifting from using coal to natural gas, and is currently considering a range of natural sources.

Researchers from Princeton University have investigated the environmental impacts of transitioning from coal to natural gas in China. The team explored implications on air quality, water stress and carbon mitigation by the year 2020.

“Although there is a lot of discussion on the need for a clean energy supply transition, in what sector the clean energy is used and what it is displacing is also critical in determining air quality, carbon, and water co-benefits,” said the principle investigator of the study, Professor Denise Mauzerall, at Princeton University‘s Woodrow Wilson School of Public and International Affairs and the School of Applied Science and Engineering.

“While the paper focuses on China, its general conclusions are widely applicable.”

The researchers found that replacing coal with natural gas (except for coal-based synthetic gas) has benefits for air quality, carbon mitigation and water stress. It would lead to substantial CO2 emission reductions, and reductions in water use.

“Our findings show why it is critical to understand the underlying air-carbon-water synergies and trade-offs so that China, as well as other developing countries, can properly design clean energy transition pathways according to their local environmental priorities,” Dr Qin said.

“The development of new energy systems provides an opportunity to simultaneously reduce multiple environmental impacts including domestic air pollution, local water scarcity, and global climate change,” Prof Mauzerall said. “Ultimately, a full transition away from carbon-based fuels will be necessary to address climate change. In other research we have found that renewable energy provides the largest co-benefits for air quality, carbon mitigation, and reduced water consumption of any known energy sources.”

The findings of the study were published in Nature Sustainability.