The BMPA has issued a statement saying it would welcome a meeting involving everyone in the supply chain. 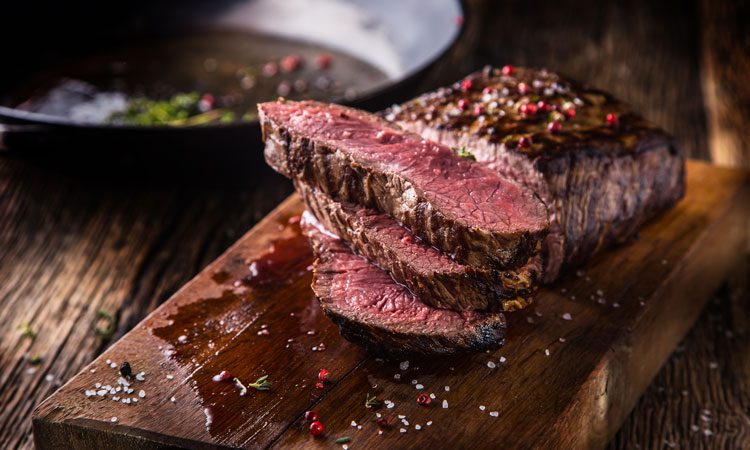 The BMPA has responded to NFU's call for red meat processors to work in partnership with AHDB to deliver new marketing and promotion activity for British beef products.

In response to the NFU’s call for pound-for-pound funding of meat marketing, the British Meat Processors Association (BMPA) has issued a statement saying it would welcome a meeting or even a beef summit involving everyone in the supply chain including the retailers and food service sector who are its links to the consumer.

“We all know that British farmers produce some of the highest quality, tastiest beef in the world, but certain parts of the supply chain are simply not pulling their weight and promoting it enough,” said National Farmers’ Union (NFU) Vice President Stuart Roberts in NFU’s statement released on 31 July.

“This is why we are urging processors to take a leaf out of the dairy industry’s book and put their support behind a concerted marketing and promotion programme in partnership with AHDB.”

The BMPA has said that it believes that any promotional campaign should be embarked on with the support of retailers and the food service sector. Their support at store level and in the eating-out-of-home space would magnify industry marketing spend and deliver more value for money for levy payers. 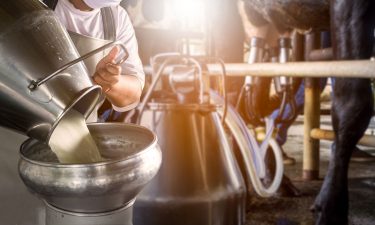 The BMPA has said NFU’s call for processors to match the AHDB marketing funding pound-for-pound campaign that mirrors the dairy sector has left many in the processing sector “disappointed”.

“Stuart Roberts’ call for processors to match the AHDB marketing funding pound-for-pound in a campaign that mirrors the dairy sector approach has left many in the processing sector disappointed both by the approach and by the way that this has been launched in the media before there have been any discussions with the sector,” the BMPA statement said. “Stuart Roberts should know that the meat levies are already funded by about a 25 percent contribution from processors which is not the case in the dairy sector. The comparisons with the dairy sector are simply not valid.”

The BMPA has said that many meat processors have been calling for AHDB to refocus its marketing programmes for some time now to deal with the issues that they believe are really damaging the sector.

“In fairness, the AHDB has listened and has formed an industry group to work together to address what most people accept are the underlying long-term issues,” the BMPA statement continued. “We will continue to work with AHDB and look forward to some constructive and inclusive proposals from the NFU.”