Contact with backyard poultry links majority of US salmonellosis cases

The Centers for Disease Control and Prevention (CDC) in the US has given an update on the recent multistate outbreaks of Salmonellosis, finding links with ‘backyard poultry’. 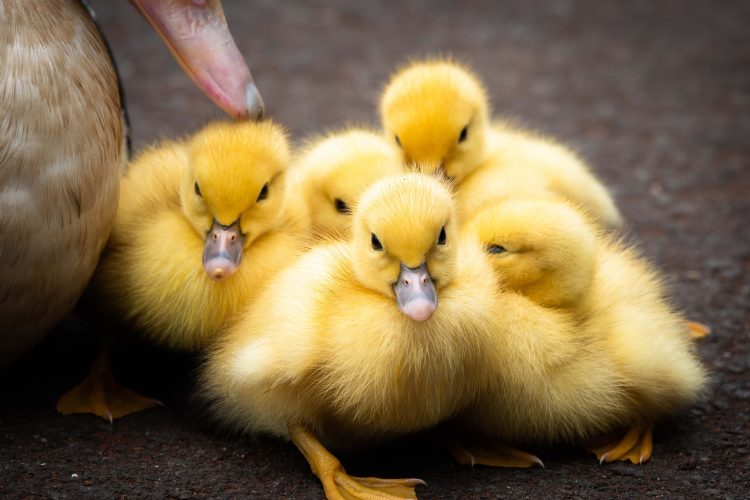 Investigations into the cases of Salmonella infections began in January this year, which so far have uncovered 11 different serotypes – Agona, Alachua, Anatum, Braenderup, Enteritidis, Infantis, Manhattan, Montevideo, Muenchen, Newport and Oranienburg – with backyard poultry contact being the uniting factor.

A total of 768 people have thus far been infected across a reported 48 US states; 489 of which have occurred since the last update on 13 June 2019, indicating no signs of abating.

With cases ranging from the very young (under one year) to the very old (ninety-nine years), it is not only the fragile who are contracting the illness, with a median calculated age being 30 years. Of the total number of cases, 122 individuals (29 percent) have been hospitalised and two deaths have been reported: one in Ohio and one in Texas.

A list of the states and the number of cases in each can be found here.

Investigations by the CDC and public health officials in several states have identified contact with backyard poultry from multiple hatcheries as a common factor that is most likely to be the cause. Interviews with 315 infected people uncovered that 75 percent of them reported contact with chicks or ducklings the week prior to becoming ill; at a variety of sources including agricultural stores, websites and hatcheries.

DNA fingerprinting to identify and track

Public health investigators are using a system called PulseNet to identify illnesses that may be part of these outbreaks. PulseNet is the national subtyping network of public health laboratories coordinated by CDC.

DNA fingerprinting is performed on Salmonella bacteria isolated from ill people using such techniques as pulsed-field gel electrophoresis (PFGE) and whole genome sequencing (WGS). CDC PulseNet manages a national database of these DNA fingerprints to identify possible outbreaks. WGS gives a more detailed DNA fingerprint than PFGE and when the technique was performed on the Salmonella bacteria from the infected individuals it showed that they are closely related genetically. This indicates that the ill people are more likely to share a common source of infection.

The CDC have stressed that all poultry can carry Salmonella germs regardless of where they are purchased. They therefore advise backyard poultry owners to always follow these steps in order to stay healthy around their animals.

This investigation is ongoing, and CDC will provide updates when more information becomes available.