The hydrolysed plant protein market is expected to witness growth due to increasing demand from health-conscious and vegan consumers. 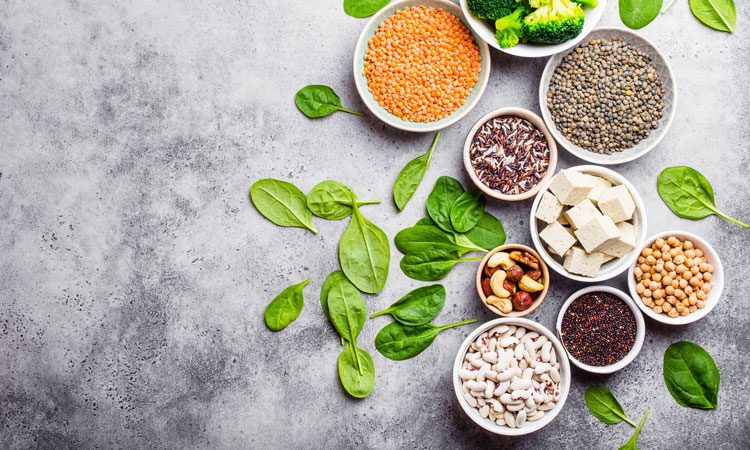 Furthermore, the global hydrolysed plant protein market is expected to grow at a CAGR of nearly 5 percent in terms of value from the estimated year (2019) to the forecast year (2029).

Increasing health awareness regarding healthy food products is likely to boost the demand for hydrolysed plant protein in the near future.

It is used in a wide range of industries such as bakery and confectionery, snacks and cereals, meat additives, beverages, and others. Hydrolysed plant protein in the food and beverages segment is estimated to hold a share of nearly 55 percent of the market by value by the end of 2019, and is expected to grow at a CAGR of ~5 percent in terms of value.

There has also been an increase in demand for cost-effective hydrolysed plant-based protein in recent years due to its nutritional applications. Awareness about the health benefits of consuming hydrolysed plant protein among health-conscious consumers is also increasing. 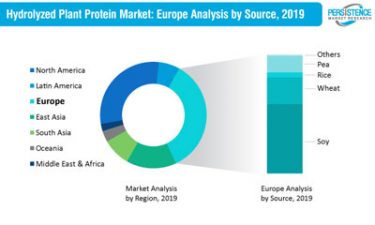 Hydrolysed protein derived from a wide range of plants, such as soy, wheat, rice, pea, and others, is used as an anti-hypertensive functional food and provides all the necessary amino acids and helps in reducing the intake of saturated fat and cholesterol. The demand for food added with hydrolysed plant proteins is also increasing to prevent cardiovascular diseases, as it is an effective way of lowering blood LDL-cholesterol, which decreases the risk of heart diseases.