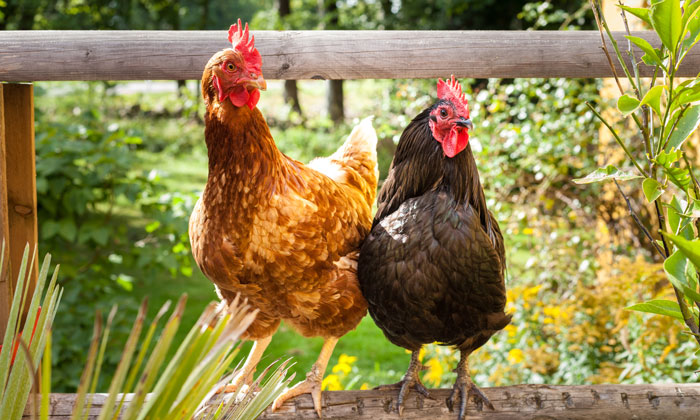 The study envisages that the sales of organic chicken worldwide is likely to cross US$ 7,500 million by the end of 2028 with increasing demand from emerging countries.

This increase is partly due to the organic chicken market being likely to witness a shift from traditional selling to chain stores and online selling channels. Manufacturers can, therefore, leverage the strength of retail chain stores to establish brand visibility in a bid to enhance sales. Moreover, online stores are also expected to gain significant traction as manufacturers can tap remote consumers and enhance their sales funnel.

Sales of organic chicken are expected to remain concentrated in the developed countries of Europe, closely followed by emerging economies of Asia Pacific excluding Japan (APEJ). This is partially due to the strong fitness industry in these regions, which is likely to present potential opportunities with rising people participation in fitness clubs. This has translated into increasing demand for high protein natural food products such as organic chicken, in turn boosting its market’s growth in Europe.

A further factor in increased sales is due to the demand for organic chicken from household and residential buyers, which are expected to swell at a significant rate.

Opposingly, high prices associated with organic chicken production is likely to remain as a confining factor restricting the growth in sales of the produce. Organic chicken production is carried out under strict guidelines provided by the regulatory bodies including USDA (U.S. Department of Agriculture). Regulations such as 100 percent organic feed for poultry, prohibition on use of antibiotics and other growth enhancers for instance, steroids, have resulted in high prices of organic chicken.