Ahead of this year’s Stop Food Waste Day, experts are calling for better education on best before dates to reduce the “ridiculous” amount of perfectly good food thrown away every day in the UK. 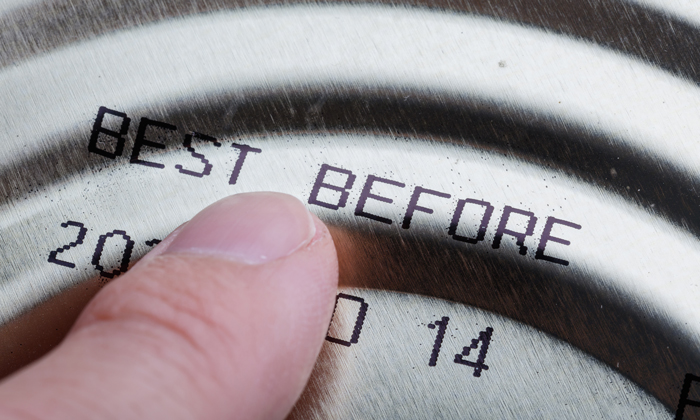 Scientists behind the electronic nose are hopeful that it could one day replace best before dates.

According to the national waste prevention body WRAP, around seven million tonnes of food is thrown away in the UK away every year, two million of which is discarded by private households who on average waste £70 every month by binning food.

Therefore, ahead of the Stop Food Waste Day on 24 April, Approved Food is campaigning to highlight the difference between ‘use by’ and ‘best before’ dates in a bid to prevent households throwing away tonnes of edible food every year.

“Best before dates should be used as a rough guide rather than a strict rule,” said Approved Food brand ambassador and anti-waste campaigner, Jonathan Straight. “People mistakenly think food is out of date and throw it away, yet if it has been stored properly it can last a considerable time, often several years after the date stamped on it.”

This sentiment is backed by leading GP Dr Aneesha Ahmad: “It astounds me how much food and drink we waste every year, the majority of which could have been eaten. It’s simply not ethically or environmentally acceptable to throw food away so frivolously. One of the biggest misconceptions around the food industry is that you can’t eat food after the best before date has passed, but actually that’s just a recommendation and you absolutely can.

“There’s so much confusion among consumers about date marks and understanding when it’s safe – and not safe – to eat food, and it’s important to understand the difference between them.”

Reducing the amount of food thrown in the bin not only saves families money, it cuts the environmental costs too – WRAP also estimates discarded food creates the equivalent of 19 million tonnes of carbon dioxide a year, the same as a quarter of all cars on the road.

Stop Food Waste Day aims to educate and ignite change about the current global food epidemic. Visit the website to find out more about the initiative.