This week’s recall roundup consists of contamination with salmonella, listeria and clostridium, and food ingredients labelled in different languages. 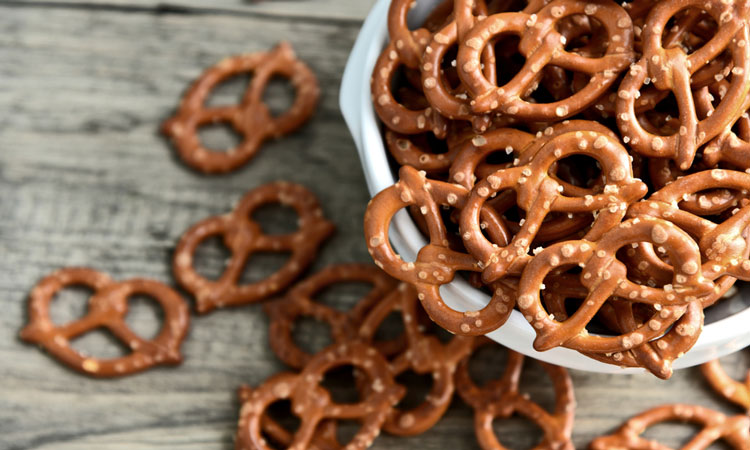 Premier Foods is recalling Hovis Granary Bread Flour because it contains malted barley flour (gluten) which is not mentioned on the label. Lidl is recalling Mister Choc Filled Chocolate Fingers Hazelnut Crisp because they contain barley (gluten), wheat (gluten), milk, nuts and soya which are not written in English on the label. Graze is recalling Sea Salt & Vinegar Veg Crunchers because it has been incorrectly labelled as suitable for vegans, however the product contains milk.

Morrisons is recalling its Chinese Takeaway Chicken Curry & Sweet & Sour Chicken and Chinese Takeaway Chicken in Black Bean Sauce & Sweet & Sour Chicken products because they contain milk which is not mentioned on the label. Boots is recalling Boots Shapers Teriyaki Houmous Chips because they contain mustard which is not mentioned on the label. The Condiment Company Ltd is recalling Hunter & Gather Avocado Oil Mayonnaise because of concerns over the company’s procedures in place to control Clostridium botulinum.

Are you confident in the safety of our food?

How is the UK’s food supply chain changing?