The FDA has issued a statement outlining steps it looks to take in order to advance food safety and the implementation of the FSMA. 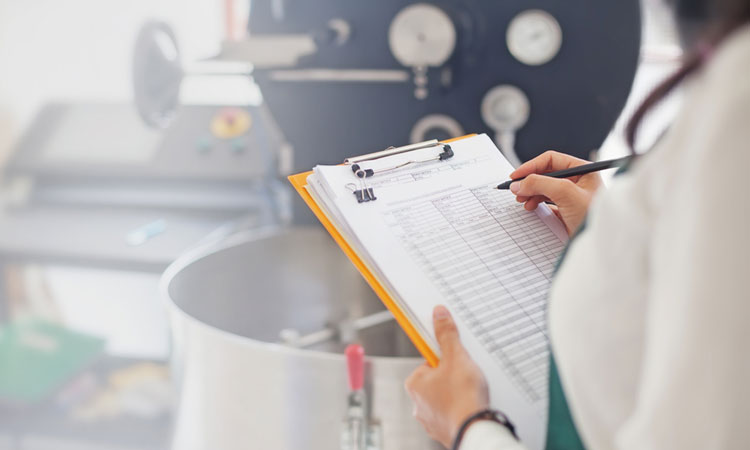 The FDA Commissioner Scott Gottlieb and Deputy, Frank Yiannas, have issued a statement outlining plans to advance the FDA’s food strategy mission and modernise its overseeing of imported food.

Despite the increase in imported foods, Scott Gottlieb stated how the ‘safety of food products available to American consumers hasn’t waned thanks to the important roles that the US Food and Drug Administration, the food industry and our regulatory counterparts around the world play in addressing the safety of imported human and animal foods.

‘This is especially important given the globalisation of the food supply and steps the food industry has taken to meet consumer demands. The result is more complex supply chains and increased specialisation, where a single manufacturer responsible for a single ingredient could find it in many different finished products.’

The statement details ways in which the FDA has implemented its Food Safety Modernization Act (FSMA), which gave it additional authority over importers and food producers sending products to the US market and provided support for a level playing field between domestic and international producers. It says it is now looking to optimise its FSMA implementation activities, to provide for a more comprehensive approach to ensuring food safety.

“Our new strategy is designed to meet four important goals: preventing food safety problems in the foreign supply chain prior to entry into the US; effectively detecting and refusing entry of unsafe foods at US borders; responding quickly when the FDA learns of unsafe imported foods; and measuring our progress to ensure that our imported food safety program remains effective and efficient.’

The full statement can be read here.

Tesco to open its first store dedicated to healthy food