The FDA will soon begin inspecions of large domestic and international US farms in order to address food borne illnesses that are linked to fresh produce. 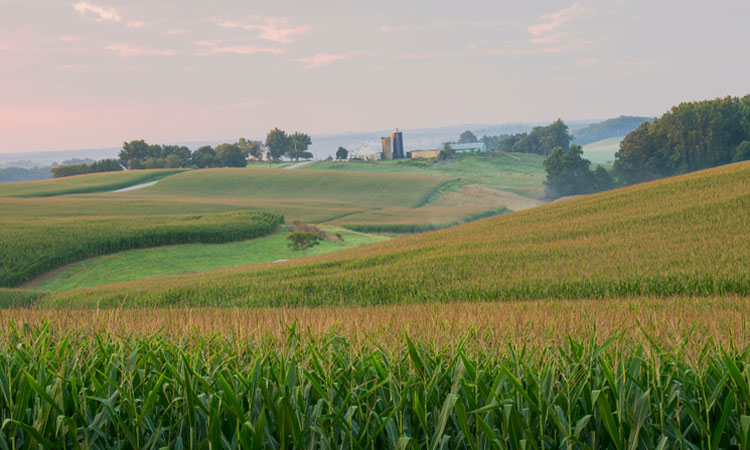 The FDA is soon to begin routine inspections of large domestic and international farms as part of the Produce Safety Rule initiative established under the FSMA to address food borne illnesses that are linked to fresh produce.

‘When the FDA Food Safety Modernization Act (FSMA) was signed into law in 2011, one of the most challenging parts of Congress’ mandate was to transform the nation’s food safety system as it related to produce safety and implement a system of preventive controls that aimed to avert problems.

‘At that time, US produce farmers, and those in countries that export to the United States, had never been subject to this level of federal food safety oversight and the FDA had a lot to learn about the unique challenges farmers face every day. The idea of implementing preventive measures to head off food safety problems was a new and modern approach to regulation that promised to bring significant benefits for consumers.

‘Fresh produce is an important part of an overall healthy diet. The vast majority of fresh produce we eat is generally safe, especially when you consider per capita consumption rates. Unfortunately, in too many cases, food borne illnesses are still being linked to fresh produce.

‘The Produce Safety Rule established under FSMA sets, for the first time, science-based standards for the safe growing, harvesting, packing and holding, of fruits and vegetables. In crafting this rule, and its series of preventive controls, we undertook an unprecedented amount of outreach, visiting farms and regulatory partners all over the world to get feedback and insights on the most effective and feasible ways to prevent produce contamination.

‘With a few months to go before routine inspections begin for these large farms in the spring of 2019, we’d like to take this opportunity to let you know what we’ve been doing to support stakeholders’ work to comply with this rule and fulfill our promise to address some remaining needs before initiating the inspections. We’ve continued an intense effort to provide more resources to everyone involved in making these new standards a reality, including farms of all sizes, state and federal regulators, and cooperative extension agents.’