Chinese researchers have developed a metal-free catalyst that is able to efficiently purify pathogen rich water in minutes. 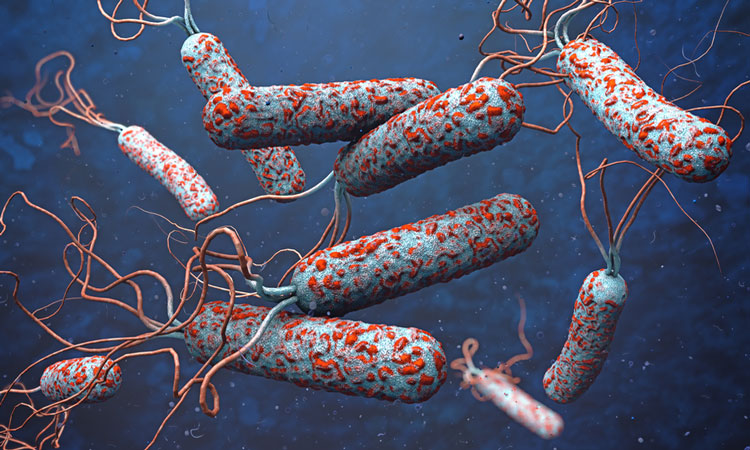 Scientists across the world have been racking their brains to solve the global problem of clean water scarcity. Chinese scientists have recently found a way to purify pathogen-rich water with high efficiency and without using metal.

With a metal-free photocatalyst jointly developed by researchers from Yangzhou University (YZU) and the Institute of Process Engineering (IPE) of the Chinese Academy of Sciences, this method can provide standard drinking water in 30 minutes with disinfection efficiency over 99.9999 percent under visible light irradiation.

Photocatalytic disinfection is a promising approach due to its low cost and direct utilisation of sunlight. However, current popular metal-based nanomaterial catalysts may lead to secondary pollution due to the inevitable release of metal ions. Metal-free photocatalysts developed later, however, have much lower efficiency.

“We investigated a facile wet-chemical method to site-selectively introduce the certain groups at the edges of graphitic carbon nitride (g-C3N4) nanosheets,” said Dr Dan Wang, a Principal Investigator at IPE.

These introduced groups not only induced an upward bending of their energy band, improving oxygen molecule adsorption, but also promoted the separation of photo-generated electron-hole pairs, according to WANG.

“Its first-order disinfection rate was five times higher than that of previously reported best metal-free photocatalysts with only 1/10 catalyst consumption,” said Dr Chengyin Wang from YZU. The catalytic activity was also comparable to the best metal-based photocatalyst.

Moreover, this photocatalyst can be fixed on substrates, thus significantly reducing the potential ecotoxicity caused by dispersed nanomaterials in drinkable water.

A facile protocol for incorporating this metal-free photocatalyst into portable devices for highly efficient water disinfection is now available, according to researchers.

This discovery was published in the journal Chem.