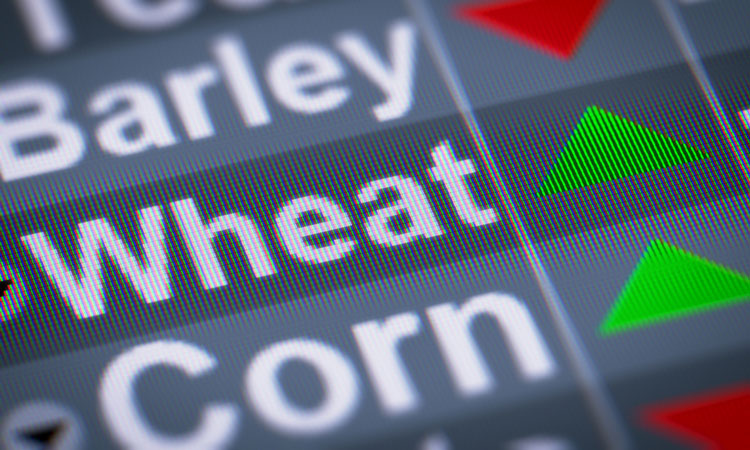 Global food prices began the year on a buoyant note, as the FAO Food Price Index averaged 164.8 points in January 2019, up 1.8 percent from the previous month.

A sharp rebound in dairy price quotations and firmer prices of palm and soy oils drove the increase, the United Nations agency said today. The Food Price Index, an indicator of the monthly changes in international prices of a basket of food commodities, was still 2.2 percent below its January 2018 level.

The FAO Cereal Price Index averaged 168.1 points in January, up marginally from December. Prices of the major grains were generally firm amid tightening export supplies and robust world demand.

The FAO Dairy Price Index rose 7.2 percent from December, reversing seven months of falling prices. Limited export supplies – due to strong internal demand – from Europe were the primary factor behind this, along with anticipated seasonal tightening of export availability from Oceania in the coming months.

The FAO Sugar Price Index rose 1.3 percent, a move largely influenced by the appreciation of the currency (Real) of Brazil, the world’s largest exporter, against the US dollar.

The FAO Meat Price Index was almost unchanged from December. The January value was calculated assuming stable meat prices in the United States of America, where official data were not available due to the government shutdown. Elsewhere, international price quotations for bovine, pig and poultry meat remained steady, while ovine meat prices declined in step with ample exportable supplies in Oceania.

Production prospects for wheat are positive for 2019, with the early outlook pointing to significant rebounds in the European Union and the Russian Federation.

Prospects for maize, soon to be harvested in the Southern Hemisphere, are generally strong in Argentina and Brazil, while dry weather has adversely affected plantings and yield prospects in South Africa.

FAO raised its estimate of world cereal utilisation in the 2018/19 season to 2,657 million tonnes, which would represent a 1.7 percent increase from the 2017/18 level. The use of grains to feed livestock is expected to increase, with Australia needing more wheat due to the impact of dry weather on grazing pastures and China, Mexico and the US expanding the use of coarse grains to an all-time high.

As utilisation is foreseen to outpace output, world cereal stocks are projected to fall by 45 million tonnes, or 5.6 percent, from their record-high opening levels. This would result in the world stocks-to-use ratio for cereals declining to 28.5 percent, down from a nearly two-decade high of 30.8 percent in 2017/18.

International trade in all cereals will likely approach 416 million tonnes in the 2018/19 marketing season, marginally below the 2017/18 record volume, according to FAO’s latest forecast.