Stability for food prices worldwide in December 2018, according to FAO Food Price Index 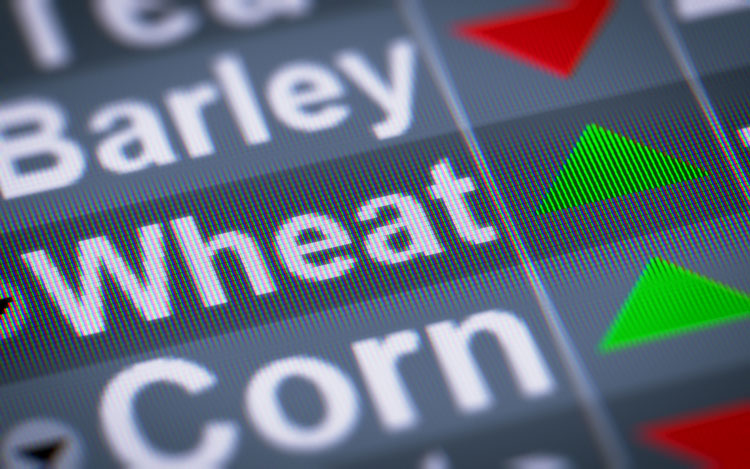 The FAO Food Price Index averaged 161.7 points in December, compared to a revised level of 161.6 points in the previous month.

The index, which serves as an indicator of the monthly change in the international prices of a basket of food commodities, averaged 168.4 points for the whole of 2018, some 3.5 percent lower than in 2017 and almost 27 percent below the high point reached in 2011.

While the international prices of all major cereals rose over the last year, those of the other tracked commodities declined, with sugar dropping the most.

The FAO Cereal Price Index increased by 1.8 percent in December from November and 9.6 percent from December 2017. Wheat and maize prices rose during the month, due to weather effects in the southern hemisphere, while rice prices declined for the sixth successive month. FAO’s most recent forecasts anticipate global output of wheat and maize to fall in 2018 while that of rice to set a new record. Global suppliers of all the major cereals are more than sufficient and inventories are still ample.

The FAO Vegetable Oil Price Index rose by 0.4 percent in December, ending ten consecutive months of decline, led by a rebound in palm oil prices. International soy oil prices continued to drift downward, impacted by ample supplies in the United States and weak demand in the European Union. The sub-index averaged 15 percent lower in 2018 than in the previous year, with palm oil prices posting the largest decline.

The FAO Meat Price Index posted an a 0.8 percent increase during the month, led by a recovery in pigmeat prices, which were supported by strong global import demand, especially from Brazil. The index was down 2.2 percent on an annual basis.

The FAO Dairy Price Index declined by 3.3 percent from November, marking its seventh successive monthly drop, led by lower price quotations for butter, cheese and whole milk powder. The index fell by 4.6 percent from 2017, as a result of declines in the prices of all dairy products during the second half of the year.

The FAO Sugar Price Index fell by 1.9 percent in the month, in part due to reportedly faster sugar production growth in India and in part to falling international prices of crude oil, which lower the demand for sugarcane to produce ethanol while boosting supplies for the production of sugar, notably in Brazil, the world’s largest producer. Overall for 2018, the index fell by almost 22 percent from 2017.