The Chief Executive of the Food Standards Agency has announced that he is retiring after over two years in the role, and 38 years in the civil service. 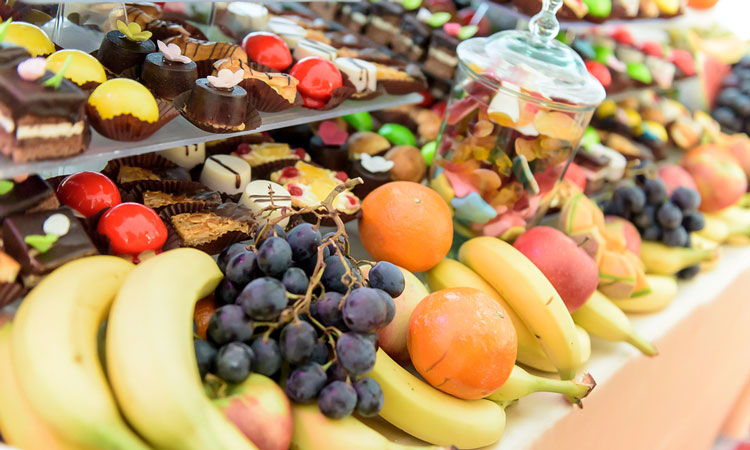 The Food Standards Agency’s (FSA) Chief Executive Jason Feeney CBE has announced his retirement from the department after more than two years in the role.

The FSA is an independent Government department working across England, Wales and Northern Ireland to protect public health and consumers’ wider interests in food. The teams ensure that food is safe and what it says it is.

Mr Freeney will continue to oversee the most critical phase of the FSA’s preparations for EU Exit before stepping down from the role in June.

He joined the FSA in as Chief Operating Officer in 2015 before being appointed as Chief Executive in April 2017, and his retirement sees the end of a 38-year career in the Civil Service during which he was awarded a CBE in 2011.

FSA Chief Executive, Jason Feeney said: “It has been a really difficult decision. I am incredibly proud of this organisation, and of all we’ve achieved together, particularly to prepare for EU Exit. I’ve been in the Civil Service since I was 18, back in 1981, and it’s been a terrific career.”

“I have every reason to be confident that the FSA will go on to even greater things in the future. We’ve got an excellent Chair in Heather and a fantastically capable executive team. The resilience, dedication and passion of the people I’ve had the privilege to work with here is second to none.”

The FSA Chair, Heather Hancock: “Jason Feeney has been an outstanding CEO of the FSA, in some of the most challenging years of this department’s existence. His personal leadership on EU Exit and regulatory transformation has been exemplary”.

“I am full of admiration for his achievements and impact whilst with the FSA – with our people, with colleagues across national and local government, and with industry.  I speak for the whole FSA board when I say how grateful we are that Jason chose to conclude his distinguished career by leading the FSA into an exciting future.”