The EU has lifted the ‘yellow card’ applied as a warning to Thailand in April 2015, over illegal, unreported and unregulated fishing. 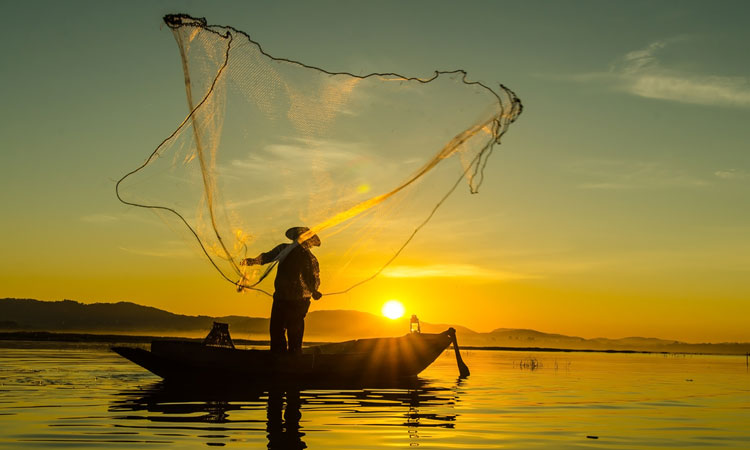 The European Commission has lifted the ‘yellow car’ that has been in place since April 2015 due to a warning that the country was not tackling its unregulated, illegal and unreported fishing.

Many have argued that the EU is send out the wrong message after removing Thailand form the list of countries that are failing to tackle the above, mentioning that it gives consumers the illusion that these violations are not occurring.

“While the Thai government has made some positive attempts at reform regarding regulation of illegal fishing, the implementation and effective enforcement of these regulations remains weak,” said Johnny Hansen, chair of the ITF Fisheries Section.

The majority of the workforce are known to be migrant fishers who regularly report that illegal fishing is still occurring.

“Thai labour law still prohibits migrant workers from legally organising, effectively denying migrant fishers the opportunity to exercise their right to freedom of association and collective bargaining, and to speak out against violations,” said Hansen.

The EU has stated that Thailand has ‘successfully addressed’ their significant shortcomings, through stricter regulations of illegal, unreported and unregulated (IUU) fishing.

However, Hansen mentioned that the implementation and enforcement of the new fisheries regulations was incredibly weak, and that human trafficking, debt bondage, document retention and poor working conditions remained a significant component of its fishing industry. This prevent is from being both sustainable and ethical.

“We recognise the Thai government has taken a significant step in the right direction ratifying the International Labour Organization’s Convention on Work in Fishing (C188), but the ratification needs to be backed with effective implementation and enforcement for the industry to be truly cleaned up,” said Hansen.

Ultimately, it is now Thailand’s job to ensure that IUU fishing does not occur, and to work alongside the EU to fight these kinds of conditions in the industry.