The gut microbiome has been found to be critical in regulating allergic responses to food and drink consumed, and could be therapeutically beneficial. 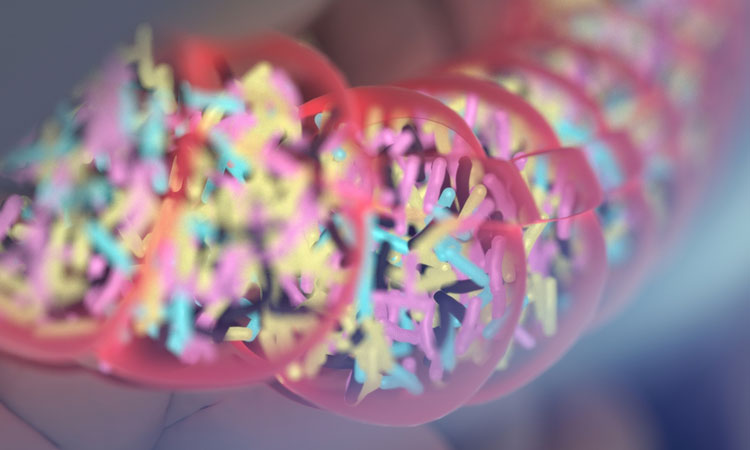 Scientists have reported that the gut microbiome plays a key role in the development of severe food allergies, and could be exploited to prevent their development.

Researchers at the University of Chicago found that gut microbes from healthy human infant donors transplanted into mice protected animals exposed to milk from experiencing allergic reactions. On the other hand, gut microbes transplanted from infants allergic to milk did not.

“To better understand how commensal bacteria regulate food allergy in humans, we colonised germ-free mice with faeces from healthy or cow’s milk allergic (CMA) infants,” the authors wrote. “We found that germ-free mice colonised with bacteria from healthy, but not CMA, infants were protected against anaphylactic responses to a cow’s milk allergen. Differences in bacterial composition separated the healthy and CMA populations in both the human donors and the colonised mice.”

The researchers mentioned how the findings from the recent study may inform other researchers on how to develop microbiome-based therapies in order prevent or treat food allergy.

Previously, scientists have identified that infants allergic to cow’s milk had different compositions of gut microbes than non-allergic infants. Research has also shown that some microbes are associated with a lower risk of developing a food allergy.

The team transplanted gut microbes from 8 infant donors into mice raised in a sterile environment, and sensitised to milk protein. When these mice were exposed to milk, the mice that received no nicrobes, or those from infants that were allergic to milk produced allergic antibodies and experienced anaphylaxis.

Mice receiving gut microbes from infants that were not allergic to milk had no reactions.

The research team also analysed the microbes in samples of the infants’ faeces, and found numerous differences in the stools of infants with and those without allergies to milk.

“Our findings demonstrate that intestinal bacteria are critical for regulating allergic responses to dietary antigens and suggest that interventions that modulate bacterial communities may be therapeutically relevant for food allergy,” the authors wrote.

The findings of the study were published in the journal Nature Medicine.