A couple in Australia have found needles in seedless grapes bought from a supermarket, prompting a police investigation into the matter. 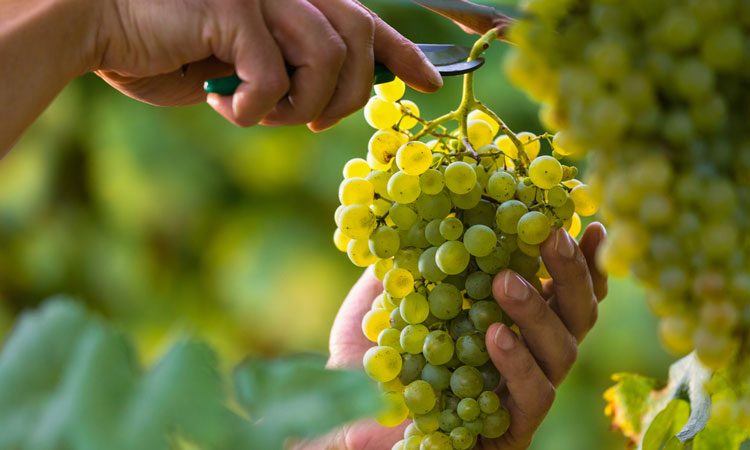 An Australian couple have found needles in grapes bought from a supermarket.

This comes after the strawberry sabotage that occurred late last year.

The couple, from the satellite suburb of Craigieburn, outside of Melbourne, said they found two small needles in their bag of seedless grapes. Skender Hasa and his partner Shams Alsubaiy told 9 News Melbourne they were shocked by the find.

“I thank God I didn’t eat them. I’m pregnant and I don’t want anything to happen,” Ms Alsubaiy said, after mentioning that she pricked her finger when reaching into the bag for a grape.

Mr Hasa said when he cut the grape open there was a needle stuck through it. It was one of two in grapes in the bag, he said.

He said he bought the seedless fruit about 3.30pm on Tuesday from Woolworths at Craigieburn Plaza. Woolworths have said that they are working with the authorities to investigate the matter.

“All contamination reports referred to police will be investigated thoroughly, with the safety and wellbeing of the public at the forefront of our minds,” police said in a statement.

This incident follows hundreds of cases of needles being found in strawberries in September 2018.

Mr Hasa said: “I was just shocked, scared. I thought this was all over and done with”.

A 50-year-old woman was arrested in November, and was charged with seven counts of food contamination. She had previously worked on a strawberry farm. It is currently believed that other cases last year were copycat actions.

Woolworths has confirmed that it is aware of the incident, and is working closely with authorities.