Supervisor “believed to have had grievances about her treatment at the farm.” 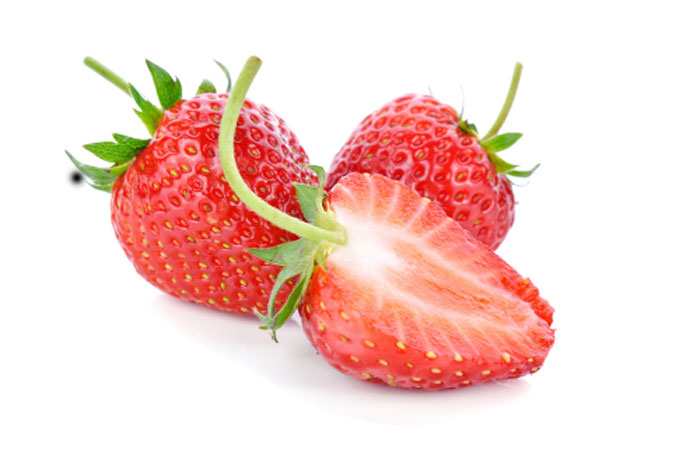 A 50-year-old fruit-picker supervisor in Australia has been charged over needle contamination of strawberries. The contamination occurred in Queensland back in September, causing devastation to Australia’s strawberry industry and igniting a series of similar contaminations across the country.

According to Queenland newspaper, The Courier-Mail, My Ut Trinh of Caboolture worked at the Berrylicious/Berry Obsession farm in southeast Queensland and is, “believed to have had grievances about her treatment at the farm. Police will allege she had told people about her desire to exact revenge for the perceived gripes.”
“Ms Trinh was charged with seven counts of contamination of goods, which carries a three-year maximum penalty. In addition, a circumstance of aggravation will be alleged by police, elevating the maximum to 10 years’ imprisonment. She is expected to appear in the Brisbane Magistrates’ Court today (12 November).”

Jennifer Rowling, Industry Development Officer at Queensland Strawberry Growers Association commented: “Given the crippling impact on the Queensland strawberry growers industry, this person should be brought to account to the full extent of the law. QSGA congratulate Queensland Police for their efforts. However, it is disconcerting that the charges relate to only six or seven punnets of strawberries, proving that the majority of the 200+ incidents were copycats or false reports.

“Controlling bad public behaviour, including product tampering, is a challenge beyond the control of farmers. There was never an issue with the quality, integrity and freshness of local grown strawberries.

“It was a crisis driven by social media and the only real victims were the strawberry growers, and to some extent other Australian fruit growers and exporters.

“People who make claims of tampering via social media instead of contacting the authorities are questionable and should be brought to account. If the claims are false, attention seeking or attempting to gain financial advantage, they should face criminal charges.

“Australia has strict agricultural standards to ensure the purity and wholesomeness of our fresh produce. Our primary industry bodies and agricultural authorities vigorously and vigilantly defend those standards.

“Controlling inappropriate consumer behaviour, including product tampering, is a challenge. However, the Australian fresh food industry, in collaboration with government, is committed to ensuring that produce arrives for sale in the same condition that it left the farm.

“All of government and industry is currently undertaking intensive review of the events and behaviours that brought the Queensland strawberry industry to its knees.

“Strawberry growers appreciate that their customers quickly recognised there was no substantial issue with the fruit and gave their support and that sales are returning to normal.

“All farmers and growers sincerely hope there will not be a repeat of past events.”

What is natural food?