A new deadline has been set for the completion of two pilot assessments on the risks posed to humans by residues of multiple pesticides in food. 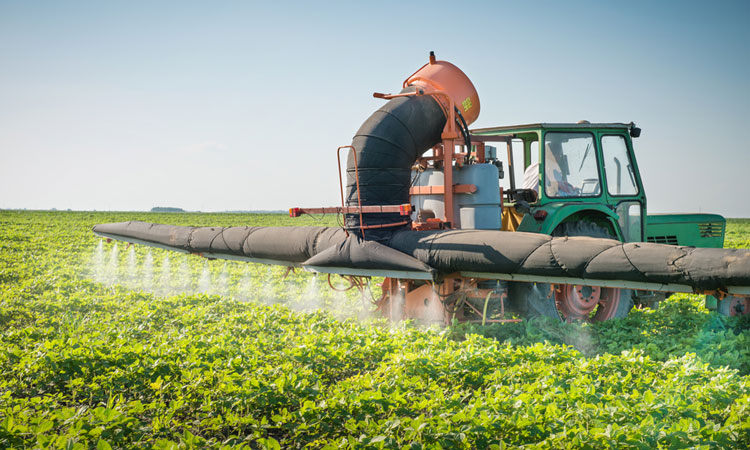 The European Food Safety Authority (EFSA) has set a new deadline for the completion of two pilot assessments on the risks posed to humans by residues of multiple pesticides in food. The assessments were originally scheduled for publication by the end of this year but have been moved back following feedback from stakeholders.

The full risk assessments of the cumulative effects of pesticides on the human nervous and thyroid systems are now expected in June 2019.

The deadline was extended to address comments received from a public consultation on how the cumulative assessment groups (CAGs) of pesticides to be used in the assessments were established.

In addition, the European Commission and EU Member States have agreed a set of assumptions concerning risk management aspects of cumulative exposure that they have asked EFSA to consider in its assessments. These developments mean that EFSA and its partner in the project, the Dutch National Institute for Public Health and the Environment (RIVM), will re-run the exposure section of the assessments.

The new assessments will benefit from recent work carried out for EFSA which enables a more precise use of consumption data and of information on the effects that processing of food has on residue levels.

The cumulative risk assessments to be published in June 2019 will also include an uncertainty analysis that will help interested parties to understand how the results may be affected by limitations in scientific knowledge and assumptions used in the process.

What are cumulative assessment groups (CAGs)?

The substances to be assessed in the pilot exposure assessments were identified using a methodology that classifies pesticides into groups.

The CAGs methodology rests on the assumption that pesticides causing the same specific effects can produce joint, cumulative toxicity even if they do not have similar modes of action.

The methodology developed by the PPR Panel uses broad criteria for inclusion of pesticides in groups to maximise consumer protection. This follows on from the formal consultation of the European Commission on general recommendations regarding the desired level of protection to be achieved.

Groups are formed by identifying pesticides that produce similar toxic effects in a specific organ or system. The methodology consists of four stages:

This approach requires expert scientific judgment as it involves the analysis and interpretation of large volumes of complex data. In addition to identifying pesticides that affect the thyroid and nervous systems, the PPR Panel has carried out a large body of preliminary work for the development of groups for effects on other organs/organ systems such as the reproductive system, the liver, eye and adrenals.