This week’s recall roundup from North America and the UK includes protein shakes, the presence of listeria and mislabelled foods. 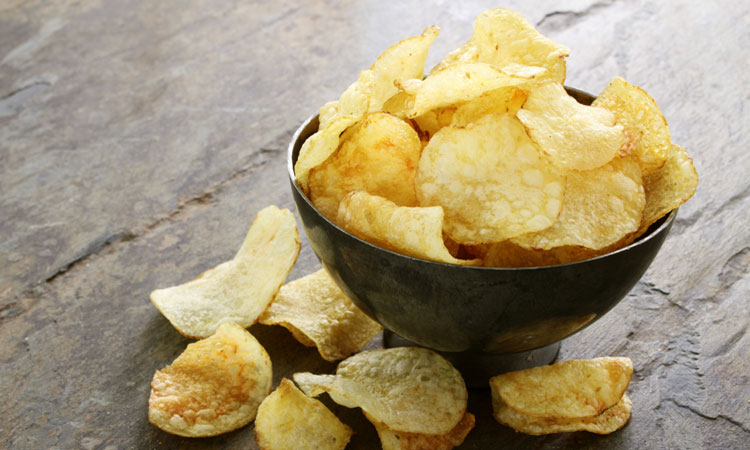 Lidl is recalling three varieties of Warren & Sons Pâté due to incorrect or missing use-by date on the label. Clive’s is recalling chilled and frozen Clive’s Bombay Vegetables with Daal Tarts because they contain mustard and sesame, which are not mentioned on the label. Booths is recalling Booths mince pies because they may contain pieces of white plastic. The presence of plastic makes this product unsafe to eat and presents a safety risk.

Nor Cal Food Solutions, LLC of Auburn, CA is announcing a recall of 567 cases of Pumpkin Pesto Tapenade, manufactured by Purveyors Kitchen, because it contains an undeclared tree nut (walnut). The Pictsweet Company has recalled 1,872 cases of Pictsweet Farms 8-ounce Steam’ables Asparagus Spears because they have the potential to be contaminated with Listeria monocytogenes.

Chukar Cherries of Prosser, WA is recalling 7.5oz Amaretto Rainier Chocolate Cherries because they may contain undeclared milk. The Quaker Oats Company, a subsidiary of PepsiCo, Inc., today announced a voluntary recall of a small quantity of Cap’n Crunch’s Peanut Butter Crunch cereal due to the potential presence of Salmonella.