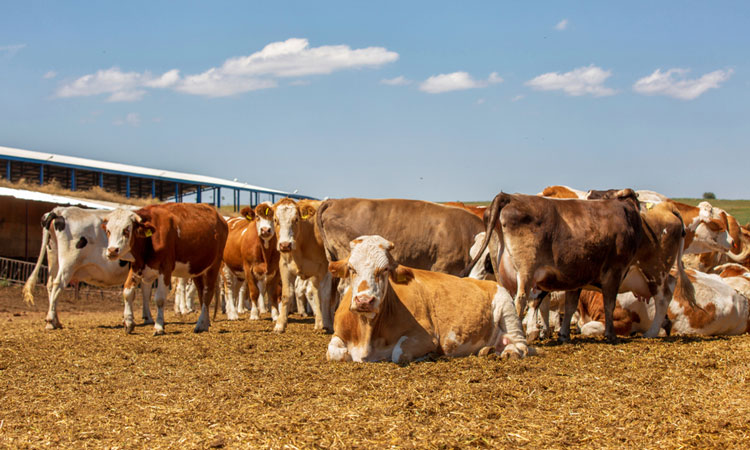 Sir Charles Godfray led a review of the government’s 25-year Bovine TB strategy which outlined the prevalence of the disease in England, and how it transfers from badgers to cattle. He mentioned in the review how badgers pose a threat to local cattle herds, but also that people’s views on not culling badgers need to be respected.

The report goes on to mention details on vaccinating cattle against TB and the disease in wildlife, and in non-bovine animals. It was commissioned by Michael Gove, the Environment Secretary to inform future strategies led by the government to eradicate the disease by 2038.

Currently, the report is with Ministers who will consider its recommendations before publishing a response, setting out the next steps for the bTB Strategy.

George Eustace, Farming Minister said: “We welcome this review of the Government’s 25-year Bovine TB strategy and I extend my thanks to Sir Charles Godfray and his team for their hard work in producing the report.

“As a Government we are committed to eradicating bTB and have always been clear that there is no single measure for tackling it. That’s why we have pursued a range of interventions, including cattle movement controls, vaccinations and controlled culling in certain areas.

“Sir Charles’ report is an important contribution that will inform next steps in the strategy to achieve officially TB free status for England by 2038.”

Sir Charles Godfray said: “The Review Panel are acutely aware of the burden this disease places on the welfare and well-being of farmers and their families, and the distress many people feel about badger culling.

“There are no easy answers to reducing disease levels and what is required is new drive and a concerted and concentrated effort by all sectors involved.”

Some details in the report include how:

Recall roundup: Onion salmonella concerns continue in the US