Pret a Manger has decided to introduce full labelling on its products, despite current regulations meaning it is not obliged by law to do so. 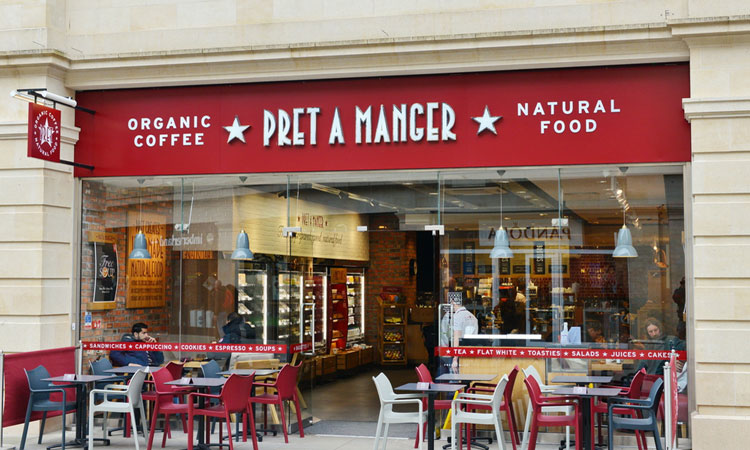 Following the case of 15-year-old Natasha Ednan-Laperouse, the teen who died after eating a baguette from Pret a Manger, the company has agreed to a full ingredient labelling on all its freshly made products.

After burying the baguette from Heathrow airport and consuming it, the girl, her father and a friend boarded a British Airways flight from Heathrow to Nice in July 2016. The baguette was not labelled with any ingredient information or allergen advice, as there is currently no requirement to do so by law.

Pret has now announced that the company will go further than regulations require. Currently, products made in store do not have to be labelled, with general allergen warnings posted around the store rather than on packaging. Specific advice should be given orally by staff.

The company is now aiming to provide full ingredient labelling, including allergens to all products that are freshly made in its store kitchens.

“I want to say again how deeply sorry we are for the loss of Natasha. I said we would learn from this tragedy and ensure meaningful changes happen,” said Pret chief executive Clive Schlee in a statement.

“I hope these measures set us on course to drive change in the industry so people with allergies are as protected and informed as possible. Nothing is more important to Pret right now.”

The coroner said the teen died of anaphylaxis after eating the Pret baguette. The family are now calling for change in food labelling laws to save lives.

The Prime Minister mentioned that the government would look into food labelling laws after the Environment Secretary Michael Gove told civil servants on Monday to investigate a change in the law.