Contaminated alcohol has killed 42 and hospitalised 460 in Iran, where alcohol is largely banned, but available through the black market. 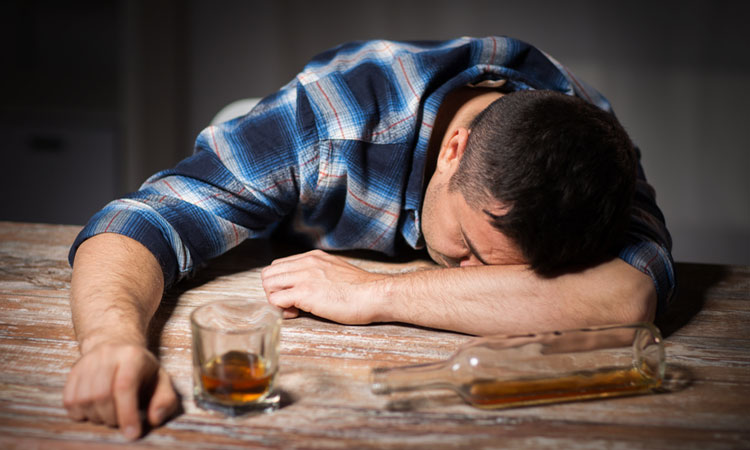 At least 42 people have died and around 460 individuals have been hospitalised after drinking contaminated bootleg alcohol.

In the last three weeks, hundreds of people have been affected by the drink in Iran.

Alcohol is illegal in Iran, however bootleg alcohol is widespread. Ethanol is often mixed with toxic methanol in the contaminated drink. Police in the region have arrested a couple on suspicion of producing home-made alcohol.

BBC Persian’s Rana Rahimpour told the BBC that it is not uncommon for tainted alcohol to cause some injuries or death, but the fact that the death toll has reached significant numbers is surprising, along with the fact that it has spread to a number of provinces.

The BBC report that the economic impact of the US pulling out of the Iran nuclear deal may be having a part to play. The collapse of the Iranian currency against the dollar, the Iranian people may be turning to cheaper homemade alcohol, rather than the more expensive imported types.

Iranian anti-drugs officials believe that every year 80 million litres of alcohol worth $730 million (£559m) is smuggled into Iran.

Alcohol is illegal for Muslims, however there are exemptions for non-Muslims, and it is widely available on the black market. Non-Muslim religious communities are still able to produce and sell their own alcohol.

The BBC have reported that the youngest victim was a 19 year old woman. According to sky news, State TV quoted the head of the medical school in Hormozgan province, where Bandar Abbas is located, as saying 123 people had sought help for alcohol poisoning.

Sky News also reported that the IRNA news agency said in the North Khorasan province, police raided an underground distillery and made 31 arrests on Friday night.

Punishments include flogging, imprisonment and cash fines, however the problems still remain.