The European Commission has decided on a set of rules to follow in order to prevent avian influenza outbreaks as has previously been the case. 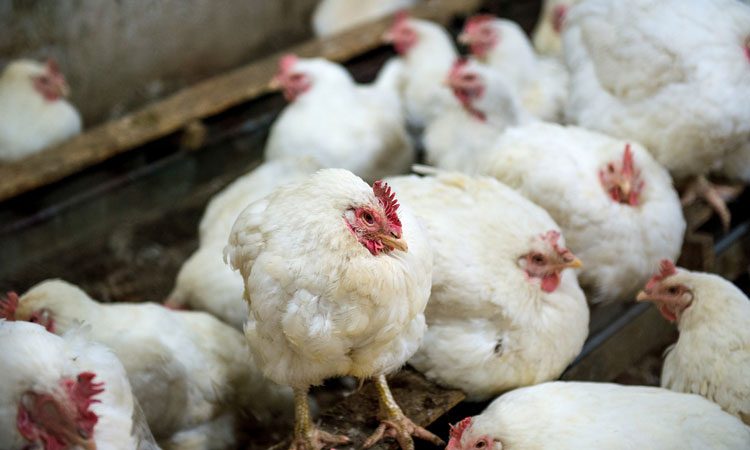 The Commission aims to prevent the virus being introduced to poultry from wild birds, thereby infecting poultry farms, leading to epidemics, as has previously been the case. The strategy will be set up to ensure farmers are prepared before the winter season.

This decision was based on the EFSA’s recent opinion, where comments were made on biosecurity, control and prevention methods and surveillance, among other areas. The Commission also took Member States’ previous epidemic experiences of avian influenza.

The decision aims to enhance the capacity of Member States to deal with crisis situations and giving them the flexibility needed to build on the risk-based approach.

Previous epidemics of highly pathogenic avian influenza (HPAI) within the EU have shown the central role of wild migratory birds, and how they infiltrate into poultry farms to infect stock. They also stressed the importance of farmers’ biosecurity measures at farm level.

The new rules set by this decision enables Member States to prohibit certain activities in ‘high risk’ areas. They will need to initially identify such areas within their territories, based on the risk factors for virus introduction and spread. Poultry farms that are close to areas where wild birds gather, those keeping poultry in the open and areas with a high density of poultry farms are particularly at risk.

In any high risk areas, Member States must prohibit keeping ducks and geese together with other poultry species. They must also ban the keeping of poultry in open-air, prohibit the gathering of poultry and captive birds at markets and fairs, and forbid certain hunting practices. Such actions were said to be necessary to help combat the spread of avian influenza.

The European Commission has stated that following a thorough risk assessment, Member States may adapt the guidelines as the disease conditions and local poultry production systems change.

More details on this can be found here and here.