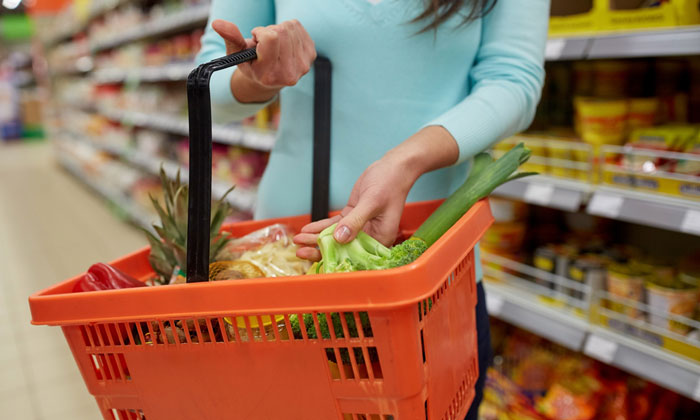 GLOBAL BASKET: The FAO's index is a measure of the monthly change in international prices of a basket of food commodities

International agricultural food commodity prices fell in June for the first time in 2018, as trade tensions affected markets even with global production prospects down.

The FAO Food Price Index averaged 173.7 points, down 1.3 per cent from its level in May.

The decline was driven primarily by lower benchmark price quotations for wheat, maize and vegetable oils including those made from soybeans.

The Food Price Index is a measure of the monthly change in international prices of a basket of food commodities.

The FAO Vegetable Oil Price Index declined 3.0 per cent from May to reach a 29-month low. Palm, soybean and sunflower oil prices all declined.

Heightened trade tensions between the United States of America and its trading partners, particularly China, weighed particularly hard on the US origin export prices, led by soybeans, with the strength of the dollar exerting further downward pressure.

The FAO Meat Price Index inched up 0.3 per cent from May, led by an upswing in ovine and pig meat values.

FAO also updated its forecast for world cereal output this year, now pegged at 2586 million tonnes, which is 64.5 million tonnes or 2.4 per cent less than the record production of 2017.

The new forecast issued  in FAO’s Cereal Supply and Demand Brief, is 24 million tonnes less than projected by FAO last month, largely reflecting lower output prospects for wheat in the European Union and for wheat and coarse grains in the Russian Federation and Ukraine.