Piglet vaccine developed to cut down on use of antibiotics

Aside from being a significant source of antibiotic use, piglet scour is estimated to cause annual losses of €1–2 billion globally. 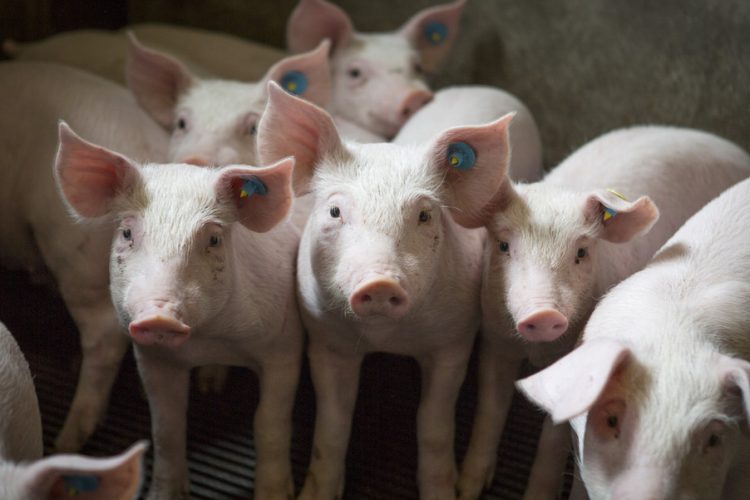 THREAT: Food-producing animals account for around 37 per cent of antibiotic use in the UK

Scientists in Finland have developed a vaccine that may help tackle the global resistance problem caused by excessive antibiotic use.

The vaccine, developed by the VTT Technical Research Centre, could replace antimicrobial drugs, such as zinc oxide, used is pig production.

“The vaccine’s production method has proved to be very effective, and it can also be used in the development of other animal vaccines. The method may be available commercially in the next few years,” said Principal Scientist Jussi Joensuu of VTT.

Before it can be rolled out to the farming community, however, it must be shown in practice that the vaccine is effective and safe. The first animal test was carried out this summer in Belgium, and the results in terms of efficiency are promising.

“When administered in drinking water, the vaccine offers protection exactly where it is needed, namely in the intestine. If the vaccine was injected, most of the antibodies would remain in the bloodstream,” said Dr Joensuu.

When still suckling, piglets get enough protection from the sow’s milk. The disease emerges when piglets go from liquids to solids, enabling harmful bacteria – usually E. coli – to attach to the intestine.

At this stage, the piglet’s own antibody production is only starting, and pathogenic bacteria get a foothold in the small intestine leading to diarrhoea.

The piglet suffers, its growth slows down and in extreme cases, the diarrhoea causes death. Piglet scour is estimated to cause annual losses of €1–2 billion globally.

The vaccine is administered to piglets in drinking water after weaning. The piglet’s immune system will recognise the vaccine molecule and start creating antibodies against the bacteria.

The antibodies will prevent bacteria from attaching to the receptors in the small intestine, thereby preventing diarrhoea.

Currently porcine post-weaning diarrhoea is prevented by means of, for example, diet, hygienic rearing conditions and antibiotics. Globally speaking, up to 70 per cent of antibiotics are used on animals, especially farm animals.

Filamentous fungus as the expression system

The background for this development lies in Dr Joensuu’s dissertation in 2006 in which he proved the effectiveness of the vaccine molecule.

At that time the idea was to produce the vaccine molecules in transgenic plants, but the method was not commercially viable.

The expression system chosen by VTT was filamentous fungus Trichoderma reesei. The vaccine is produced by means of fermentation process in a closed bioreactor.