The discovery comes at a time when authorities are showing increasing concern over the potential effects on human health of antibiotic-resistant bacteria, with the World Health Organization (WHO) describing it as one of the biggest threats to global health, food security, and development today. 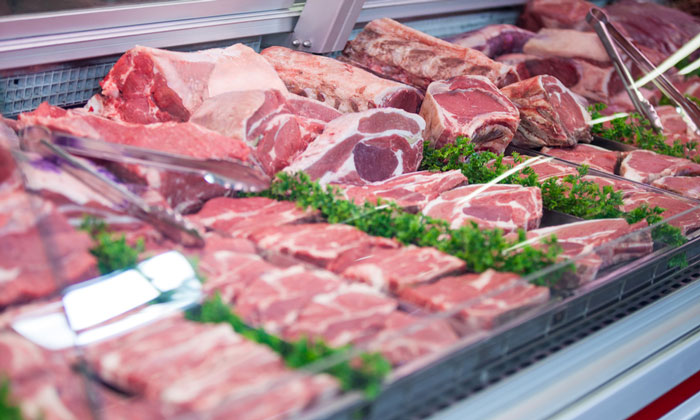 SERIOUS THREAT: Some sources estimate antimicrobial resistance could kill more than cancer by 2050

Scientists in the USA have found antibiotic-resistant bacteria in nearly 80 per cent of supermarket meat.

The analysis was conducted by the Environmental Working Group (EWG), a not-for-profit advocacy organisation focused on environmental concerns. The bacteria were resistant to at least one of 14 antibiotics tested for by the National Antimicrobial Resistance Monitoring System (NARMS), a federal public health partnership.

“Consumers need to know about potential contamination of the meat they eat, so they can be vigilant about food safety, especially when cooking for children, pregnant women, older adults or the immune-compromised,” said Dawn Undurraga, EWG’s nutritionist and author of the report.

“Bacteria transfer their antibiotic resistance genes to other bacteria they come in contact with in the environment and in the gastrointestinal tract of people and animals, making it very difficult to effectively treat infections,” said Dr. Gail Hansen, Public Health Consultant and Veterinarian.

The federal government allows meat producers to give antibiotics important for human health to healthy animals. The group said this practice aims to compensate for stressful, crowded or unsanitary conditions on factory farms.

“When one person or group misuses antibiotics, they cause resistance to the antibiotics to spread, hurting everyone in society,” said Dr. Brad Spellberg, who is the Chief Medical Officer at the Los Angeles County and University of Southern California Medical Center, and Associate Dean for Clinical Affairs at the Keck School of Medicine at the University of Southern California, but expressed his own opinion. “It’s not acceptable for one group of people to profit by hurting everyone else in society.”

“By choosing organic meat and meat raised without antibiotics, consumers can help reduce the amount of antibiotics used in farm animals and slow the spread of drug resistance,” Ms Undurraga said.

In conjunction with the release of its report and label decoder, EWG submitted a letter to the Food and Drug Administration, calling attention to the issue of superbugs in American meat and asking for proactive federal action to curtail the threat.

“The public shouldn’t have to wait until 100 per cent of the bacteria found on meat are untreatable with antibiotics before the FDA takes strong action,” Ms Undurraga added. “Now is the time for the FDA to get medically important antibiotics off factory farms.”