Mandatory menu labelling could be an untenable burden for small restaurants

The Government has said that it understands smaller businesses will be burdened more and will be consulting on whether they should be excluded or given a longer implementation period. 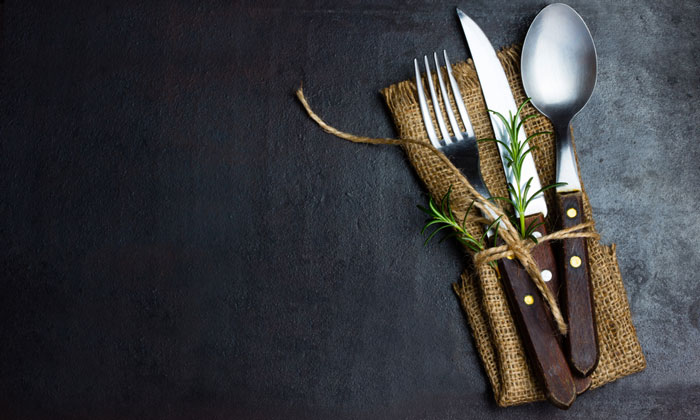 The head of a leading forum for the British food service and tourism sector has hit out against proposals to introduce mandatory nutritional labelling on restaurant menus.

The CEO of UKHospitality, Kate Nichols, said that changing regulations would place an untenable burden on small businesses and restrict the ability of the sector to innovate.

She made the comments in response to the publication of the second chapter of the Government’s childhood obesity plan. In it, the Department for Health and Social Care pledged to introduce ‘legislation to mandate consistent calorie labelling for the out-of-home sector’ in England. A consultation on the matter will be carried out before the end of 2018, it added.

You can read our story on the other new measures proposed and responses to it here.

“However, the introduction of mandatory menu calorie labelling would represent a significant burden for businesses, particularly smaller operators.

“Many venues already choose to show calorie content on their menus, with many high street brands giving customers an unprecedented level of information but the reality is that smaller businesses will struggle to do so.

“It would impose a serious additional cost for many businesses facing tightening margins, increased operating costs and wider economic instability.

“Furthermore, it would hamper venues endeavours to incorporate seasonal ingredients and ‘specials’ to attract custom, as well as restricting smaller restaurants’ ability to innovate, particularly when tackling food waste.

“Furthermore, calorie labelling would largely fall outside of the Government’s targeting of obesity among lower income children, as obesity in that demographic is less likely to be caused by dining in restaurants.”

In the Department for Health’s updated plan, it said that 79 per cent of people agreed that menus should include the number of calories in food and drinks. It added that a recent survey from Diabetes UK showed around 60 per cent of the public said that calorie labelling on food menus would make it more likely that they would buy food from a restaurant, café or takeaway.