The prosecution followed a series of risk-based enforcement visits and inspections, carried out by the HMI between February 2017 and July 2017. 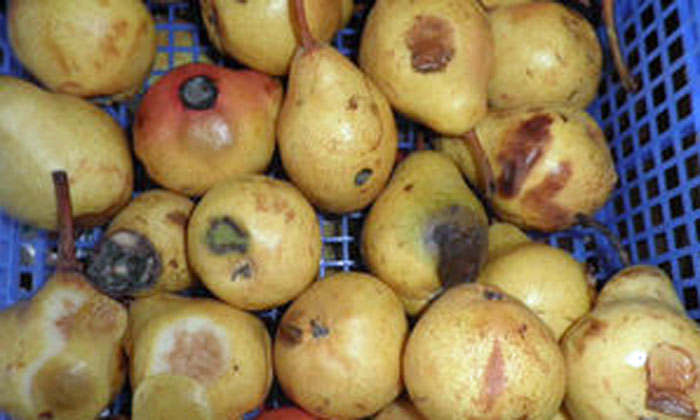 SOMETHING'S ROTTEN: The shopkeeper appeared in court at the end of last month

A shopkeeper and his fresh produce company have been fined over £800 for displaying and selling rotten fruit and vegetables in a store in Hull.

Horticultural Marketing Inspectors are part of the Rural Payments Agency (RPA) and are responsible for the enforcement of the EU marketing standards for fresh fruit, vegetables, salad crops, nuts and cultivated mushroom, throughout England and Wales.

Appearing at Hull Magistrates Court on 31 May, the owner of the retail business, Mr Alaan Azadi, pleaded guilty to a quality and labelling offence related to the sweet peppers. A further four remaining offences were taken into account.

Peter Bainbridge, RPA Operations Director said: “Consumers should be confident that the produce they are buying is fresh and in good condition, if it is being sold to them on that basis.

“Our inspectors work closely with the fresh produce industry so that retailers understand the role marketing standards can play in adding real value to their business.

“However, that support and advice is not always heeded and when rotting goods are continuously found on display we will resort to the use of criminal sanction to bring about a required change in behaviour.”

According to the RPA’s announcement of the fine, concerted efforts were made by the HMI to work closely with Mr Azadi and his staff, with face-to-face meetings, verbal warnings and formal written notices, all aimed at achieving improved compliance from the business.